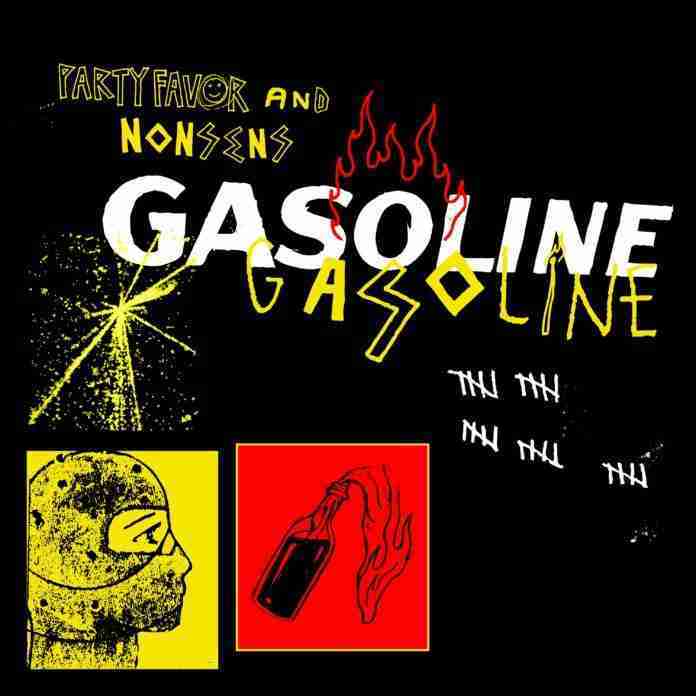 Innocent percussion and witty melodies begin the track. That doesn’t, however, last very long, as Party Favor and Nonsens build into a furious trap-sounding drop that unleashes all havoc. The strike of the match lights up the evening sky like a blood red moon on a clear night. Alarms and screaming synths fly around your head like mosquitoes. After the drop, the quad-core collaboration slow it down, but ferociously and quickly build it right back up into a pitch sliding synth for the second round.

Party Favor recently released the remix album of Layers. It featured remixes from artists like TroyBoi, YehMe2, Blanke, BIJOU, and many more. Additionally, his music has fueled the evolution of trap music through collaborations, remixes, and originals, making him one of the most revered and sought-after in the electronic music scene. His blend between genres like reggae, trap, and electronic, to name a few, make him a stand out act that fans will certainly want to continue to keep an eye on.