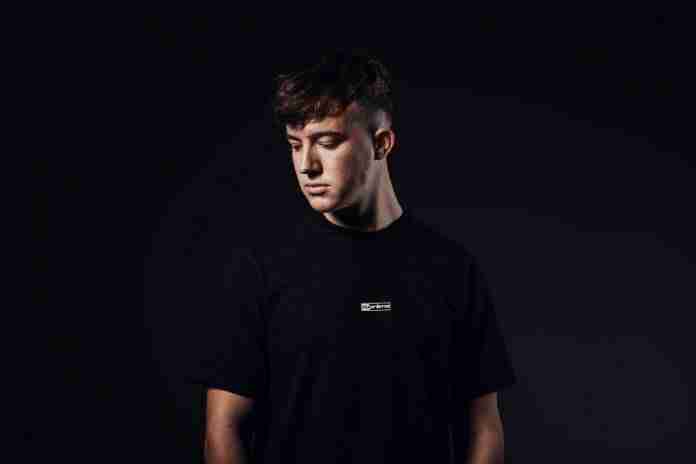 UK-based future house producer Owen Norton has released a gut-punching new single on Loudkult to kick off the 2021 year.

With Owen Norton coming hot off of his incredibly successful 2020, he doesn’t show any signs of slowing down in 2021. His new track “Midnight Mistakes” on Loudkult is certainly no mistake. Instead, it’s very much intentional in a good way.

The track opens immediately with EKE‘s vocals, whose vocals can also be heard on Mike Williams’s “Day Or Night.” Filtered and side chained pads assist in the building up of this hard hitting future house track. The vocal rhythms go perfectly hand-in-hand with bass synths that effortlessly carry the track onto the dance floor. If festivals and clubs were open, then this would surely be a festival anthem.

Owen Norton has already spotlighted himself through official remixes for Jason Derulo, The Chainsmokers, and Selena Gomez. And his ever-growing audience and sound will continue to manifest its way into the homes and ears of EDM lovers around the globe. It’s only up from here for Owen Norton’s career.