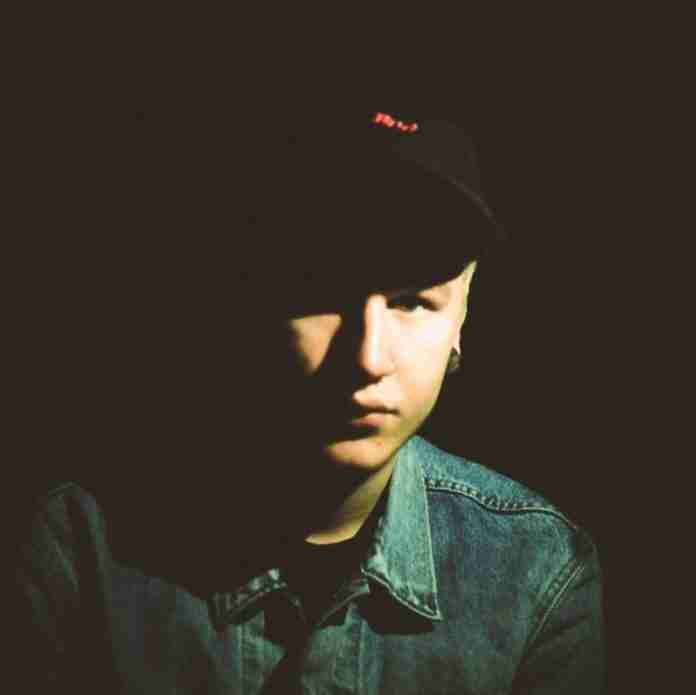 The original sounding Medasin has brought up his sound with unprecedented remixes, steaming originals, and a barrage of weirdness. This sound has caught the attention of many through his precisely placed sound design and unwarranted energy parsed throughout. Medasin’s debut album, Irene, is now out on ALT:Vision Records.

To tease the album, Medasin went on a tour with the same name as well as shared a 29-minute mix with the album’s tracks sprinkled throughout.

The producer’s audience continues to expand across the globe. The nine-track Irene features vocalists Kaz Moon and Sophie Meiers on two of the tracks. Irene takes a very unique approach to production, with the majority of the album being a feel-good, summer vibe, and tropical atmosphere throughout. Honestly, I feel like I’m playing Wii Sports Resort while I’m listening to the album. Each song on the album is placed in the right order of the album and could easily be released as a single. With Irene‘s unique approach to production, Medasin takes a stand amongst the typical sound out there.