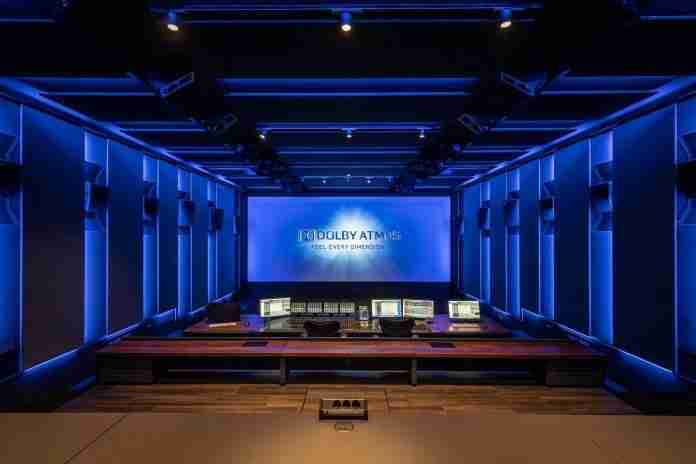 After purchasing the FC Walvisch studios in the Netherlands back in 2017, Martin Garrix and his team at STMPD recording studios have finally finished a stunning state-of-the-art revamp. And it’s mind-boggling.

The studio is incredibly versatile and allows for creatives from all walks of life–music, film, advertising–to create stunning works of art in the walls of this studio. This makes it the most advanced studio complex in The Netherlands.

The renovation of STMPD recording studios initiated with continuing innovation and professionalism for the creative industry and cultural sector in mind.

Three studios were added, and every square inch of the seven studios and Mix Stage is packed with the highest possible technology and quality. Each space has its own unique style in appearance and equipment while keeping the traditional workflows and quality standards in mind and mixing them with the modern production workflows.

The Mix Stage, a separate studio for mixing cinema, also received a huge upgrade. This massive upgrade garnered the Dolby Atmos Premier Studio certification, Dolby’s highest certification of a dubbing stage’s technical excellence. At the time of this article’s publishing, there are only 23 other studios in the world that have this certification.

“I’m so incredibly proud of what we have managed to accomplish with the studios,” states Martin Garrix in a press release. “It’s one of my favorite places to be, since the atmosphere is like nowhere else. The team always works tirelessly to make everyone feel at home and make sure they get the best possible result. I’m super happy with the outcome of the renovation and am looking forward to recording lots of music here.”