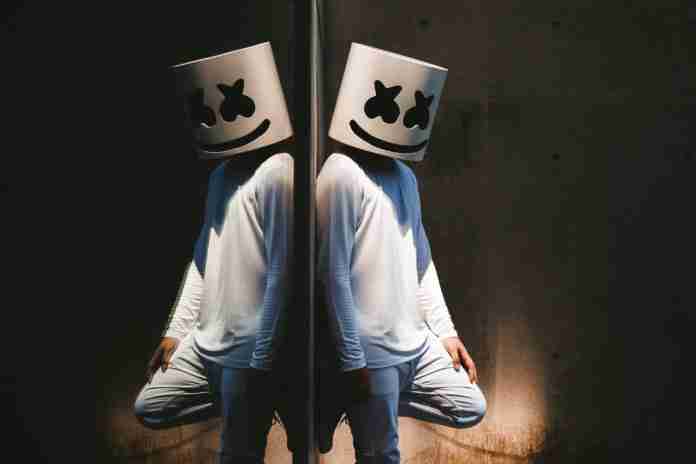 It’s been just over a year since somewhat anonymous (due to leaks and critic speculation) DJ and producer Marshmello released his debut album, Joytime. Since then, he’s been in the studio with artists like Selena Gomez, Lil Peep, Noah Cyrus, Wrabel, Khalid, Migos, and Logic. Shortly after Lil Peep’s passing, Marshmello shared a collaboration with the late rapper called “Spotlight.” Now, after his collaborations being received so well, Marshmello has released Joytime II, his sophomore album.

The album is chock-full of sonic surprises. Compacted with nine tracks, Joytime II is sure to have a little something for everyone. The gooey sweet producer tweets, “The Joytime II album is a flashback to the original stuff I was putting out back in the day. No features. No pop. Just bounce & fun.” The album is just that: fun, playful, and full of surprises.

The producer’s differentiating sound has set the bar for dance and hip-hop music. The unique blend between synths, energy, trap elements, deep sub basses and, of course, percussion is as pure Marshmello you’re going to get. Joytime II is undoubtedly Marshmello and contains an indistinguishable sound.

Joytime II is available for streaming. You can check out the entire album on Spotify below.

Late Avicii’s fortune will go to parents, per Swedish law