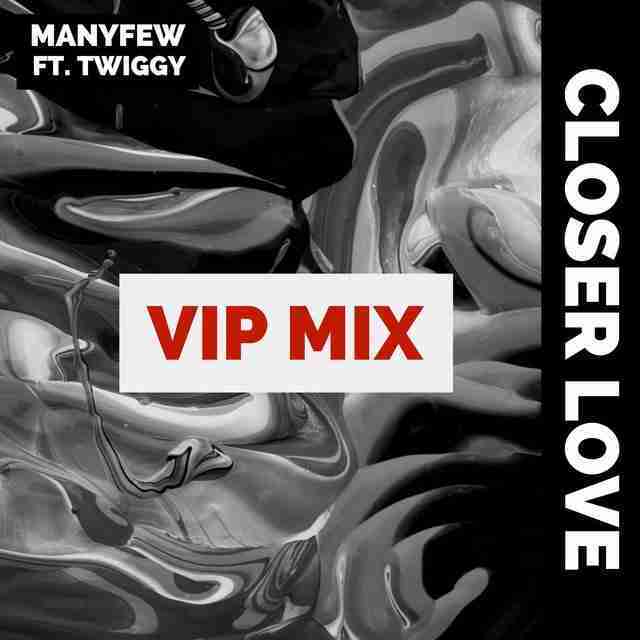 Stockholm, Sweden-based ManyFew have shared their VIP Mix of their very own “Closer Love,” which features Twiggy.

ManyFew consists of brothers Jacob and Victor Andersson. They draw heavy influences from old school disco, funk, pop, and modern electronic music. These elements are clearly heard throughout this VIP mix of their “Closer Love.” The four-on-the-floor percussion groove alongside the stabbing piano, pitched vocal sample, and atmospheres blends all of the aforementioned elements into one playful and punchy mix.

“We love producing tracks that make you wanna dance,” states ManyFew. “That’s what it’s all about for us: put people in a good mood.”

The duo have seen a myriad of successes in the past few years. In February of 2017, ManyFew released their first official song titled “Don’t Miss You,” which was a collaboration with Otto Orlandi and Melanie Fontana. It shot into the top 10 on iTunes Main Chart Italy. With their continued success throughout the dance music scene, it’s no doubt that we’ll soon be hearing of ManyFew’s name more often as they share their disco-driven tracks with the world.