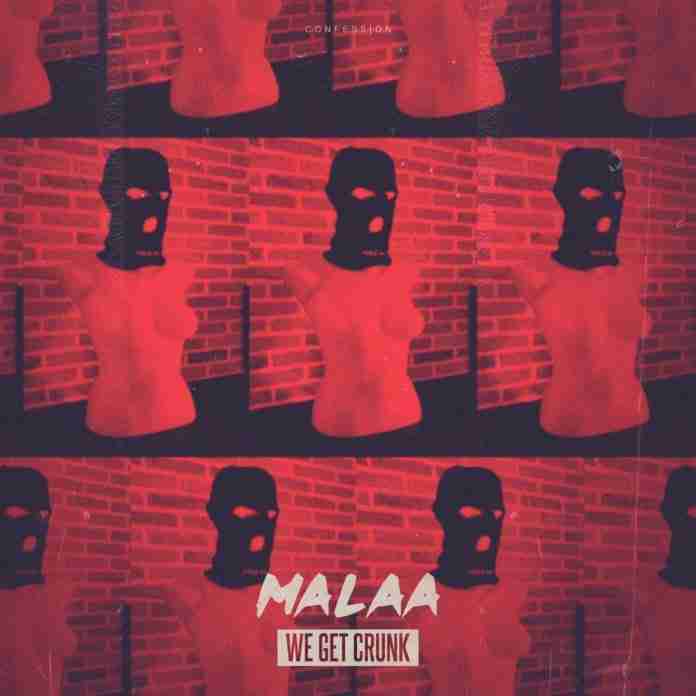 Malaa‘s mysterious moniker has taken the scene by storm. His incredibly infectious tunes continue to unleash havoc, especially in the clubs. His newest track on Tchami‘s Confession label is dubbed “We Get Crunk,” and it certainly holds a torch to the name.

Simplistic in nature, “We Get Crunk” is a prequel to the French masked-man’s Illegal Mixtape Vol. 2, which is slated for a release early next month. Earlier this summer we saw his previously released singles, “Bling Bling” and “Cash Money.” The track dives straight into a darker, clubbier, tech-house sound, making it much different than the producer’s previous releases. This is a stunning bass house tune that surely keeps you on your toes, both in the track as well as with his futuristic sound.