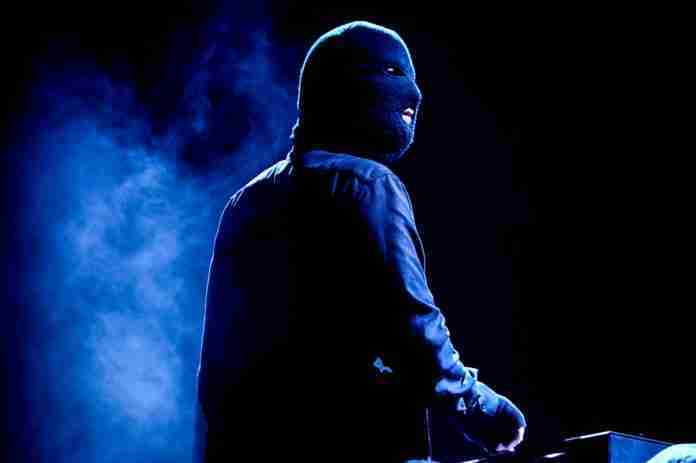 Masked anonymous producer and DJ Malaa has released his highly anticipated Illegal Mixtape II on Tchami‘s CONFESSION label. The album is a colorful collage of his own productions as well as hand-selected pieces from artists like Godamn, Crossnaders, Dillon Nathaniel, Bellecour, Adult Art Club, Malive, Lucati, and Matroda.

The aforementioned artists culminated a jaw-dropping array of genres like bass house, deep house, and even a dark trance track with Adult Art Club’s “Lungs.” The 11-track, intimately selected tracks for Illegal Mixtape II are perfectly placed throughout this album.

The previous singles off Illegal Mixtape II garnered immense support and built severe anticipation for the album. The first single was “Bling Bling,” which is the opening track for the mixtape. Shortly thereafter came “We Get Crunk.”