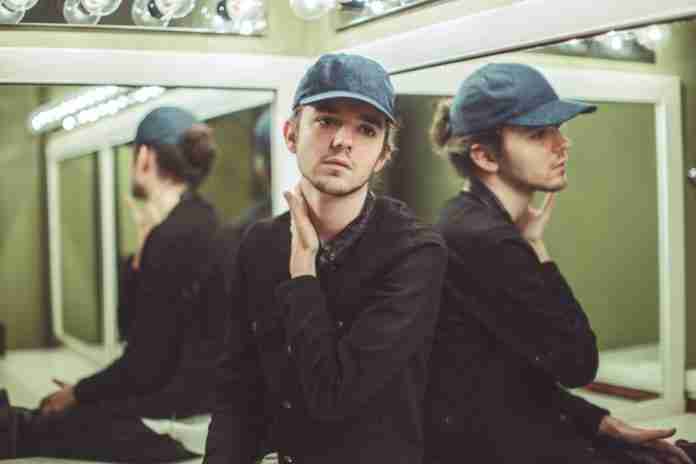 French producer extraordinaire Madeon has made a stunning return with a pop-fueled single, “All My Friends,” on Columbia Records. It’s his first track since his “Shelter” collaboration with Porter Robinson.

“All My Friends” was produced, composed, written, and recorded entirely by Madeon himself. He also sings on the track. The track was completed during a three-day studio shut in in New York City.

The track begins with a vocoded vocal telling us about all of his friends. The subtle percussion slowly build and pair with the warm vocoded vocals while the track builds. The pre-chorus opens up with a signature Madeon sound, luscious sweeps, and bells that sprinkle throughout. The drop is key to this groovy track. Additionally, the bass moves effortlessly with the four-on-the-floor rhythm. “All My Friends” is a grand entrance after long-awaited release.

“It feels like I just came home from a giant trip, a vacation somewhere,” he says in a press release. “I haven’t communicated pretty much in any way since ‘Shelter.’ I just saved up my story for the past three years. And I’m gonna tell it now.”

“Pop Culture,” Madeon’s jaw-dropping YouTube mashup performance with an Ableton Launchpad, skyrocketed him into the limelight. This iconic mashup was released when he was just 17-years-old and featured tracks from artists like deadmau5, Justice, Madonna, and Michael Jackson.

“I very purposefully stayed with my parents when I made Adventure because I wanted to capture my life as a teenager in France,” he says. “Listening back, it’s a good reminder that it always works out best when you’re sincere. I wasn’t pandering. I was just really trying to make what I loved.”

It’s an exciting time to be a Madeon fan. His story has unfolded over the last few years, but now we’ve opened the book entirely and he’ll be reading us the rest while we wait for the next chapter in amazement.