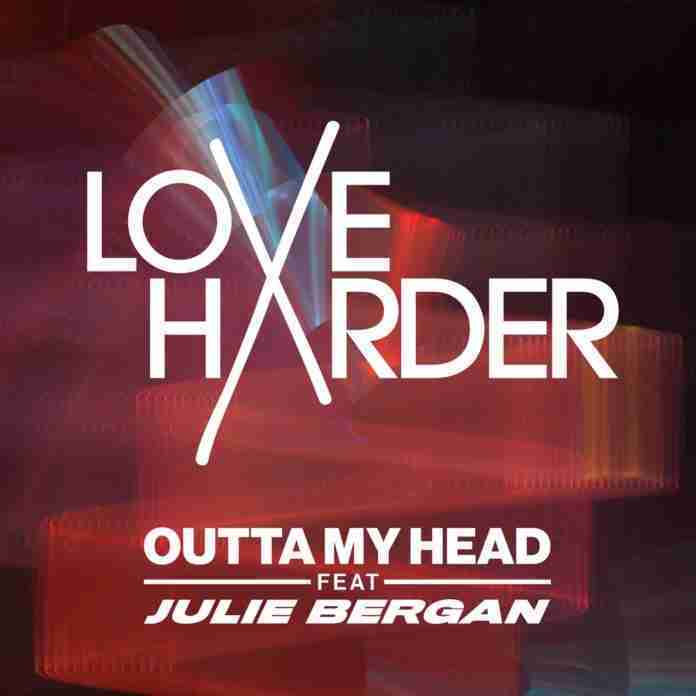 “Outta My Head” came out of a heated studio session after Julie Bergan and Simms were working on her solo project for Warner Music. Its massively infectious vocal melodies and otherworldly emotion drizzled throughout go hand-in-hand with the finger clicks, claps, and big drums to drive this future house track straight into clubs and dance floors around the world.

After Love Harder released his debut single “Oblivion” on Ultra Music, he co-produced and was featured on Lost Frequencies’ “Beat Of My Heart,” which tallied up 13 million streams. He has since collaborated with the likes of R3hab, Goodboys, Cliq, and Robin M. Additionally, outside of the Love Harder project, Will Simms is a successful songwriter and producer, having worked with Aloe Blacc, Lady Leshurr, and more.