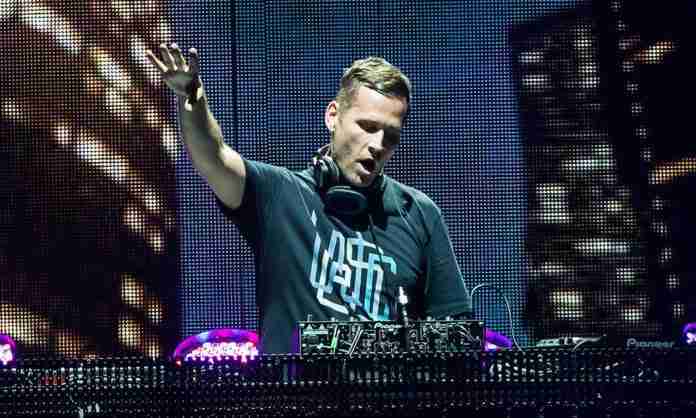 To receive a remix from an iconic music pioneer such as Kaskade is the ultimate goal for some. This time, the legendary producer has initiated liftoff with a stellar remix of Kygo and Justin Jesso‘s “Stargazing.” The track recently received an orchestral version from the Bergen Philharmonic Orchestra, Kygo, and Justin Jesso. Kygo fans are receiving all kinds of goodies this week!

Kaskade mirrors Kygo’s original vibe of satisfaction, emotion, and void with a blissful guitar wobble and re-worked chord progression that strums a more emotional and mysterious chord than the original. Jesso’s powerful vocals shine throughout, and Kaskade ensures they remain the star of the show without stealing the show. During the drop, he transitions to a future bass, synth heavy melody with deep house elements sprinkled lightly on top. Jesso’s vocals also sit wonderfully in the back while the synths take the spotlight for a few measures.

Ryan Gary Raddon is the mastermind behind the Kaskade moniker. Raddon was born in Chicago, Illinois and attended Brigham Young University in Provo, Utah in 1989 and 1990. His music career really took off when he began working as an A&R assistant to John Elkins at OM Records, a house and electronic label in San Francisco, California. Raddon is now one of the electronic music industry’s most prolific record producers, remixers, and DJs in the game. He has been crowned “America’s Best DJ” in 2011 and 2013 by DJ Mag.

Elephante & Anjulie team up for futuristic ‘The In-Between’ collaboration

What So Not shares details on debut album & releases ‘Stuck...