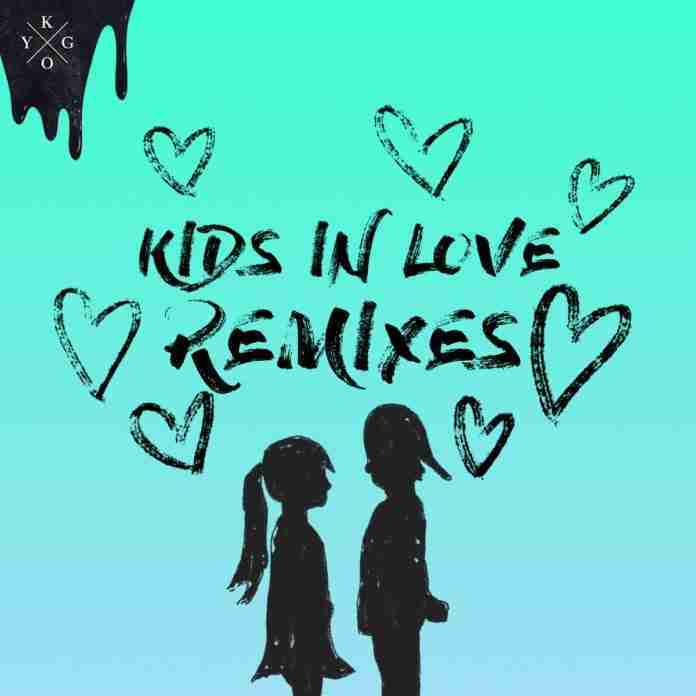 With the release of Kygo‘s most recent emotional EP, Kids In Love, the heart string-tugging EP gets supplied with nine remixes from artists like Alan Walker, Gucci Mane, Alok, Sam Feldt, and more.

A few songs–including “I See You,” “Sunrise,” and “With You”–did not receive official remixes, while others were treated with multiple remixes, such as “Kids in Love.” That doesn’t mean diversity has been excluded, though. Any album–original or remix–with Alan Walker and Gucci Mane ought to be diverse.

Kygo previously teamed up with the Bergen Philharmonic Orchestra for a beautifully constructed rendition of “Stargazing” featuring vocalist Justin Jesso.

Sam Feldt’s remix of “Permanent” with JHart polishes off this heart-strung Kids In Love EP.

While your favorite track may not have received the remix treatment, there’s most definitely a derivative of a flawless Kygo track in there for everyone.