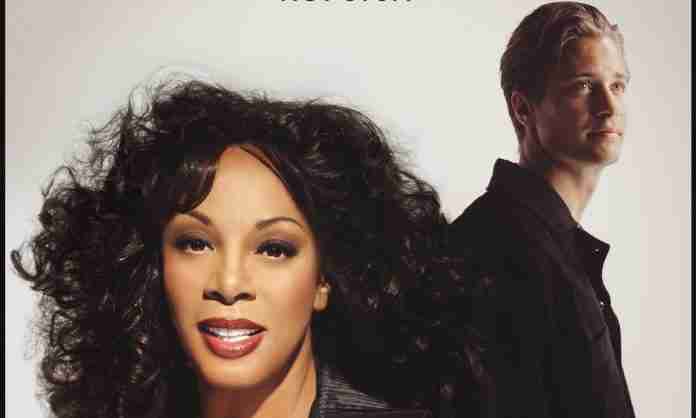 The Queen of Disco, Donna Summer, and Kygo have taken the limelight for Kygo’s newest latest rendition of Summer’s award winning ‘Hot Stuff.’

Kygo‘s sincere and playful tropical house magic on this track makes it a beautiful addition to his discography.

The release is paired with a music video that features actor Chase Stokes and actress Madelyn Cline. The video starts with Chase on a bicycle eyeing Madelyn Cline under a glowing golden hour sunset. The video progresses into the two hanging out and going to a liquor store where they get a little extra flirty. We are blessed with seeing a shirtless Chase Stokes. The two begin lip syncing and dancing the night away until the track ends and the camera cuts away just as they’re about to lock lips.

Kygo keeps the production simple and allows Donna Summer to carry the power in ‘Hot Stuff.’

Like many of Kygo’s other productions, they’re not overtly complex. One of his many talents is maintaining a subtle, yet high energy to his originals and renditions. “Hot Stuff” is sensual and moody track to begin with, and Kygo does a superb job of maintaining that characteristic throughout. His killer act for infectious melodies shines bright, as the piercing sawtooth lead flows through and carries us into the second portions of the choruses. In addition to these shining melodies he flawlessly chops up Summer’s powerful vocal to bring the iconic Kygo feel to the forefront.

The tropical house mastermind is no stranger to remakes of classics.

Earlier this year, Kygo released a rendition of Tina Turner‘s “What’s Love Got to Do with It.” Last year, he released his take on Whitney Houston‘s “Higher Love.”

Donna Summer’s original “Hot Stuff” track was produced by Giorgio Moroder. The track was Summer’s most successful track from her 25-track album Bad Girls. The track skyrocketed in the charts and received multiple awards, including a platinum RIAA certification and a Grammy Award for Best Female Rock Vocal Performance.

Kygo & Imagine Dragons’ ‘Born To Be Yours’ receives official music...

Kygo & Zak Abel make the best of their ‘Freedom’ in...