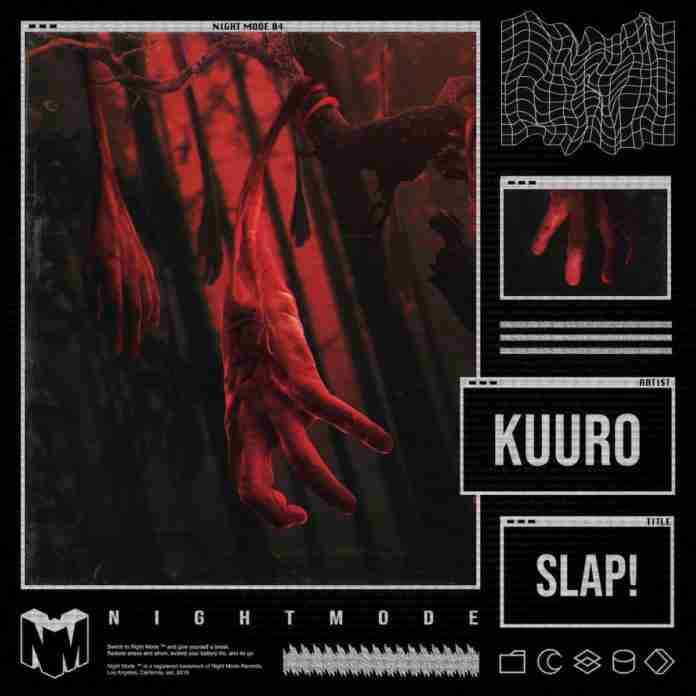 KUURO, whose real names are Jordin Post and Luke Shipstad, have been one of my favorite electronic acts. Since they first released “Possession,” a sinister moombahton heavyweight with a slashing metallic synth, I’ve been hooked. And they continue to astonish the bass scene with their pristine production, high-precision mixing and mastering, and otherworldly sound design. Their newest single “Slap!” does exactly what the title says.

“Slap!” is much slower than a typical KUURO piece, and that’s why it’s so powerful. It cultivates and places KUURO’s impressive sound design and production dynamism at the forefront. This hybrid trap piece slithers its way in and goes off like a loose canon. The pitched vocal samples on top of the scorching bass makes this a top-notch track that will light up any dance floor the second it gets going.

KUURO have continually proven themselves over the last few years that they’re worthy of being bass music icons. Their official remix for Zedd’s “365,” original “Knockin’,” “Omen,” and “Doji.”

Tisoki rattles your bones with bass house ‘Bring It Back’