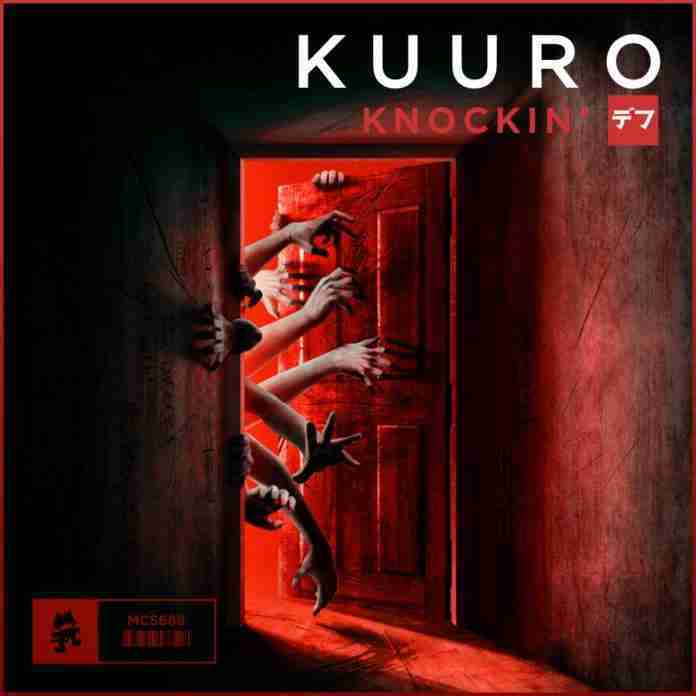 Festival season is upon us, and artists are releasing epic tunes just in time. KUURO, however, has set the standard extraordinarily high with their latest Monstercat release, “Knockin’.”

KUURO were praised as being one of the strongest debuts on the renowned Monstercat label. “Knockin'” continues to hold a torch to other bass artists in the scene. Its relentless nature, mind numbing basses, and slamming percussive elements don’t just knock at your speakers, they knock them down. This is a powerful track, so prepare yourself before you hit the play button.

Jordin Post and Luke Shipstad, better known as KUURO, take electronic music and mend it with Asian cultures and aesthetics, transforming and blending them both into cutting-edge sounds that inevitably turn out to be massive ear candies throughout. They continue to push the boundaries of what music and sound is capable of, which has allowed them to release official remixes for artists like Galantis, Dillon Francis, NGHTMRE, What So Not, BURNS, and Boombox Cartel. Recently, KUURO was noticed by Zedd, and he requested their remix abilities to transform his “Get Low” with Liam Payne to be the official remix for his Echo Tour.