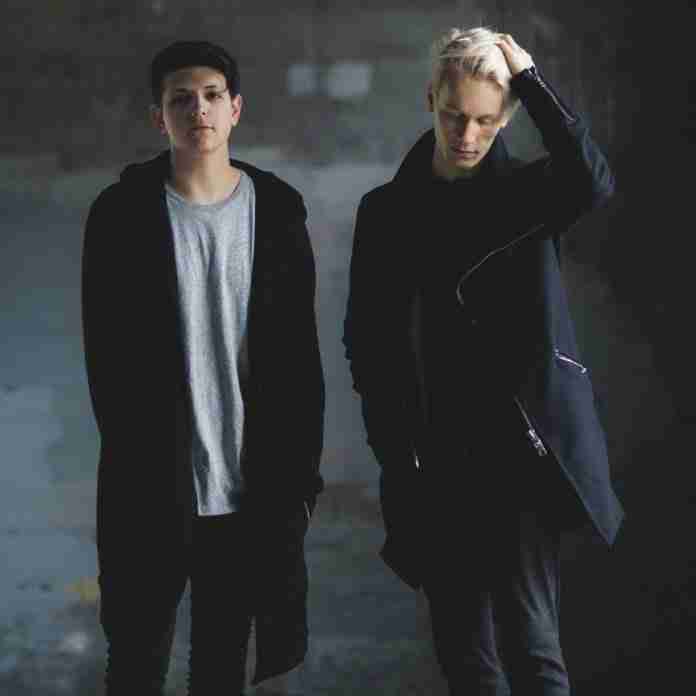 Dubstep heavyweight, KUURO, have made their return to Monstercat with a slamming track called “Doji.” A track any lighter than “Doji” was certainly not expected from the quickly rising electronic prodigies, as the duo is notorious for releasing massive “bass weapons.”

2017 has been a breakthrough year for the electronic heavyweights, having released a few tracks through Monstercat already. In fact, their track “Aamon” was hailed by fans to be one of Monstercat’s strongest debuts in the label’s history. It also quickly rose into the Spotify Viral 50 chart in four countries.

“‘Doji’ is a chill banger, but it’s tunes like this that can evoke a ton of emotion. The unusual swing we built the track around makes you wanna vibe back and forth.”

The duo has been stocking up on tracks for 2018 to play out during their festival appearances. It’s most definitely no doubt that KUURO is slated for an extremely successful 2018. Keep your eyes and ears peeled for KUURO, because 2018 is going to be an extraordinary year for the swiftly rising duo.

“‘Doji’ went from being an artistic track to one of our personal favorites to date once we pushed the sound design of the track further. We’re super stoked on this one and hope you are too.”

KUURO takes electronic music and mends it with Asian cultures and aesthetics, transforming and blending them both into cutting-edge sounds that inevitably turn out to be massive ear candies throughout. They continue to push the boundaries of what music and sound is capable of, which has allowed them to release official remixes for artists like Galantis, Dillon Francis, NGHTMRE, What So Not, BURNS, and Boombox Cartel. Recently, KUURO was noticed by Zedd, and he requested their remix abilities to transform his “Get Low” with Liam Payne to be the official remix for his Echo Tour.

Spag Heddy & Rico Act sauce up the bass with ‘Noodle...