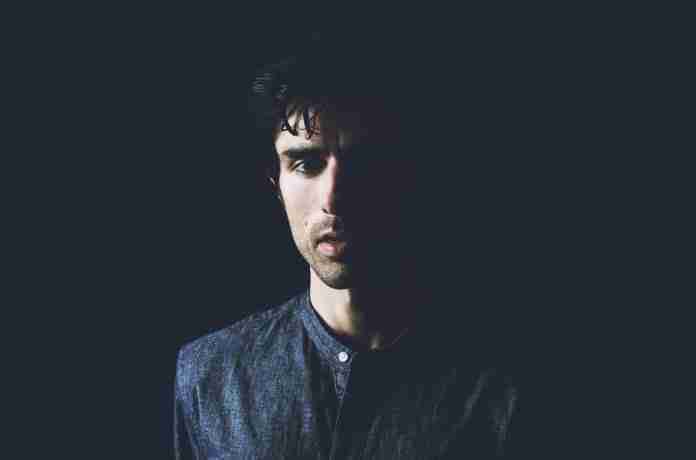 Released on KSHMR‘s Dharma Worldwide, Niles Hollowell-Dhar, better known as KSHMR, and Head Quattaz team up for a catchy reggaeton track called “Good Vibes Soldier.” The release comes after a barrage of successful performances at festivals like Untold Festival, Dreambeach, and Sziget.

The multi-talented producer and DJ has shared a myriad of originals and remixes, including an unprecedented remix of Hans Zimmer’s “Now We Are Free” at Sunburn Music Festival.

“Good Vibes Soldier” is all about, you guessed it, good vibes. The track is built upon a catchy big room styled rhythm. The vocal effects spaced around the spectrum throughout add an extra element to get stuck in and bounce around in your head. KSHMR’s tenacious and boastful sound creates a hardcore contrast between the big room sound and the cultural tones throughout.

Quintino can’t be brought down with new Spinnin’ Records release