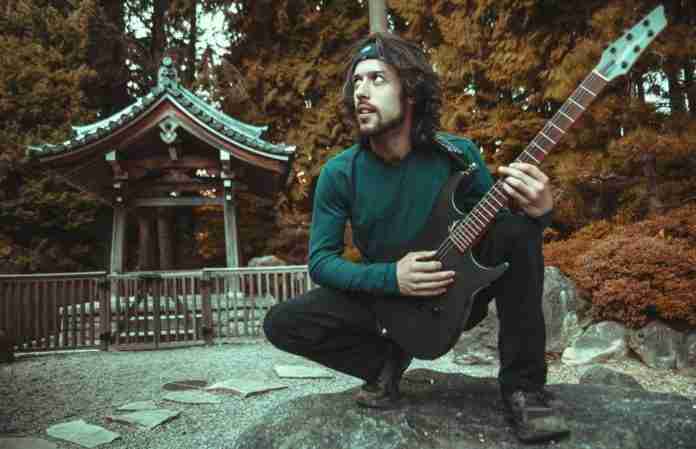 Michael Mlikotic, better known by Kotek, has dropped a hard-hitting and glitchy track called “Tangent” on Gramatik’s Lowtemp Music. Kotek is known for his diverse and expansive pieces, and “Tangent” is no exception.

“Tangent” is built upon rhythms and sudden clicks and pops. Taking a glitch hop route, “Tangent” moves into an impeccable, wonderfully crafted piece that transitions and moves effortlessly throughout. Edgy arpeggios and basses pulverize this the low-end and frequency spectrum as it continues to become more tangible.

Previously, the Vancouver Island-native released Aurora, his debut EP on Lowtemp Records. Additionally, Mlikotic burst into the spotlight with by winning a remix competition for Gramatik’s “Anima Mundi” on Splice. Futhermore, he has collaborated with Rezz on “Ascension,” which was on her Mass Manipulation EP. He was also one of the incredible remixers on Balkan Bump’s Aymo remixes album.

REZZ and Isqa’s collaboration is ‘Psycho’