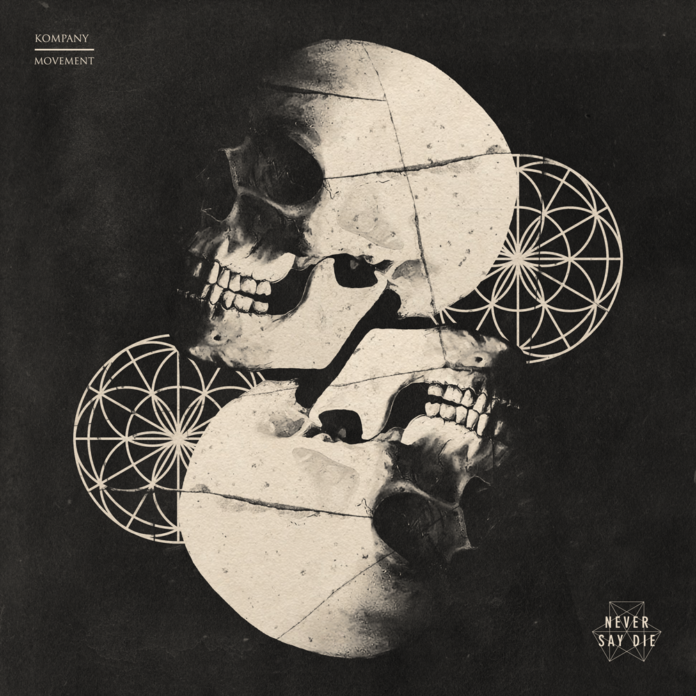 Kompany has been on a rampage ever since he launched his career. The Never Say Die Records bass fiend has now released “Movement,” an earth-shattering drumstep track that shows no mercy.

Earlier this year, Kompany teamed up with BadKlaat for a collaboration on “Purge.” All weapons were raised and a battle ensued through menacing bass, ear-piercing synths, and an unforgiving glitch that filled had its void filled with a dark reverse piano.

A distorted mid-bass pluck and eerie reverbed vocal begins “Movement.” The powerful kick quickly punches through and ducks the elements surrounding it in a swerving bass black hole. The drop features a Snails-sounding synth and metal. Airy wind-ups and gut-punching releases don’t allow for much room to prepare, so you’ll have to be ready before you join this movement.