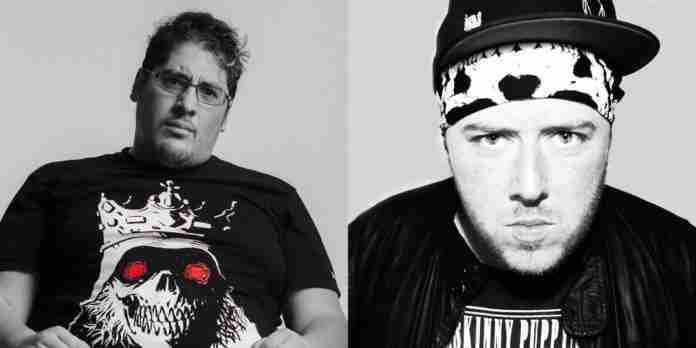 Jacob Stanczak, better known as his bass music moniker Kill The Noise, has wound up yet another impeccable remix for his fans. This one is of Snails, NGHTMRE, and Akylla‘s “Only Want You.” A cataclysmic remix from this dubstep heavyweight comes next in line after remixes from Funtcase, Megalodon, and Virtual Riot were released. This is a remix that you’ll want to prepare yourself for before you smash the play button.

“Only Want You” is from Snails’ debut album The Shell, which saw a release last fall. Getting started with a different style than expected from Kill The Noise, “Only Want You” features an electric bass, some heavily vocoded vocals, and simplistic percussive rhythm. Shortly after Kill The Noise introduces the track, he leaps into the drop, which is just as relentless and unexpected as can be. It flusters with wild synths, a hard-hitting kick drum, and then switches into a happy hardcore styled piece. This Kill The Noise remix is all over the place, but it’s just as surprising as you’d expect.