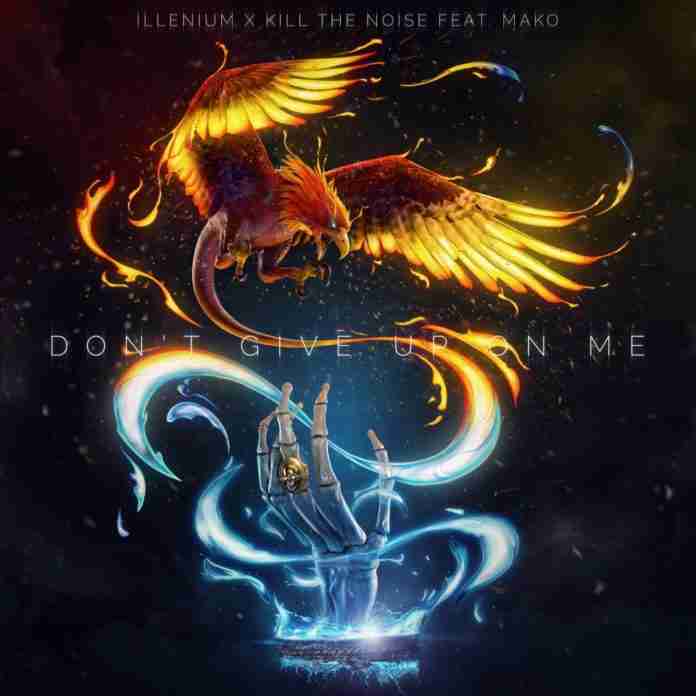 A real dream collaboration for a lot of electronic music lovers came true yesterday when the YouTube-prodigy Proximity released “Don’t Give up on Me” by the dubstep mastermind Kill The Noise. He teamed up with the rising pop-star Illenium and the musically gifted producer and vocalist Mako.

The track was premiered by both Kill The Noise and Illenium. But Illenium premiered the track during Lost Lands back in September. Within the first couple seconds, you can already feel the euphoric tense behind the track.

Mako’s voice starts off the track with some smooth and touchy vocals before the thirsty dubstep from Kill The Noise turns this into a more thrilling track than anticipated. If you listen closely you can hear the melodic beats from Illenium in the background before taking over in between the drops.

This is definitely one of the most exciting collabs of the year, and it’s worth a listen… or ten.

Listen below for a musical experience from the hottest producers in the game!

TRESILLIAN goes on bass rampage with ‘Make That’ release

Crossover to the dark side with Pegboard Nerds’ remix of Celldweller’s...