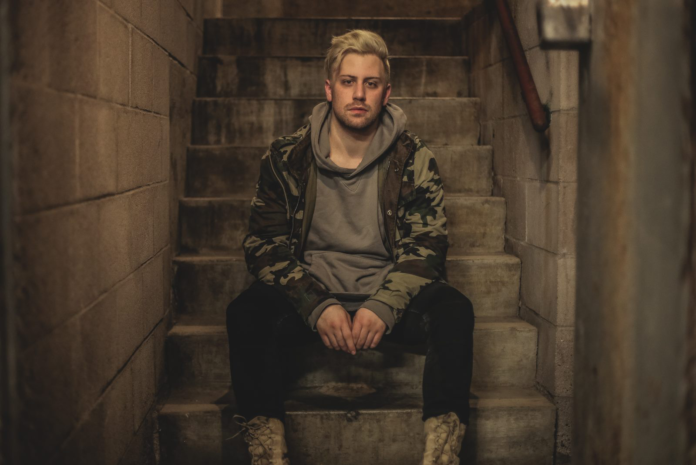 Doghouse Records founder and quickly rising dubstep star Kayzo has taken to Twitter to announce the tracklist for his debut album, Overload. The album is slated for a January 19, 2018 release.

The dupstep up-and-comer has already shared the single from the album, “Follow You,” which features Devin Oliver. With the full album’s release only a few weeks away, we can eagerly anticipate heavy releases with the collaborations between Kayzo and Micah Martin, Krimer, and Warez.

Hayden Capuozzo is Kayzo. He’s an electronic DJ and producer who’s based in Los Angeles, California. His music contains a few electronic elements from a handful of genres, including hardstyle, dubstep, and trap. Capuozzo attended Icon Collective Music Production School in Los Angeles and graduated after nine months. His career launched into action when he won Insomniac’s Discovery Project challenge back in 2012. This achievement allowed him to perform at Escape from Wonderland, his first gig as a DJ.

39% of Americans admit their health hasn’t improved since pandemic, according to study