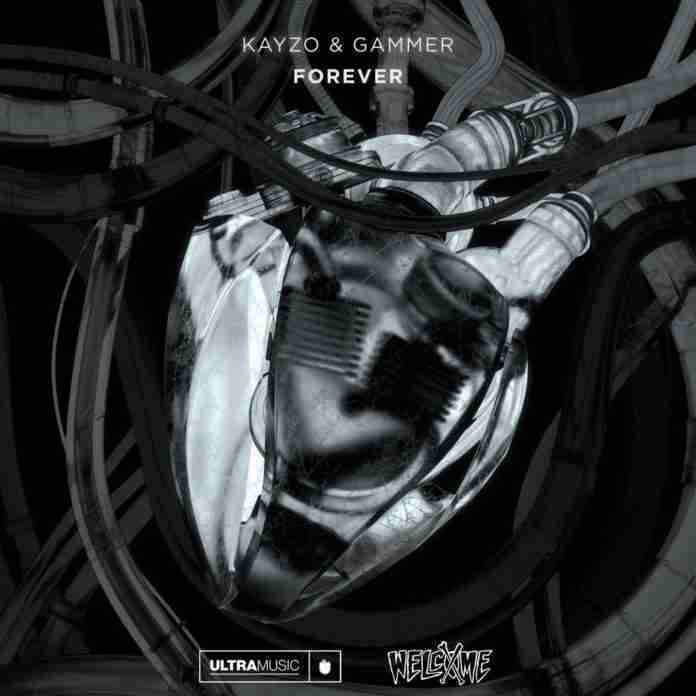 Hayden Capuozzo, better known by Kayzo, partnered up with happy hardcore DJ and producer Gammer for an infectious hardcore/drumstep/dubstep hybrid track. The track, dubbed “Forever,” has been released on the iconic Ultra Music label and blends the two artists’ genres effortlessly in an impressive high energy track.

Kayzo has been an artist to watch for sometime now. His infectious and relentless tracks showcase the producer’s innate ability to throw sounds into an audio file and blend them effortlessly. Earlier this year, he debuted his OVERLOAD album, which featured artists like Micah Martin, Devin Oliver, and The Zealots.

Ramping up the energy once again, Kayzo and Gammer deliver “Forever.” The track builds into a ferocious hardcore bass monster to bring out Gammer’s outrageous sound. It then transcends into a maniacal dubstep and drumstep drop that ravages through the frequency spectrum. This collaboration will have you dancing forever.