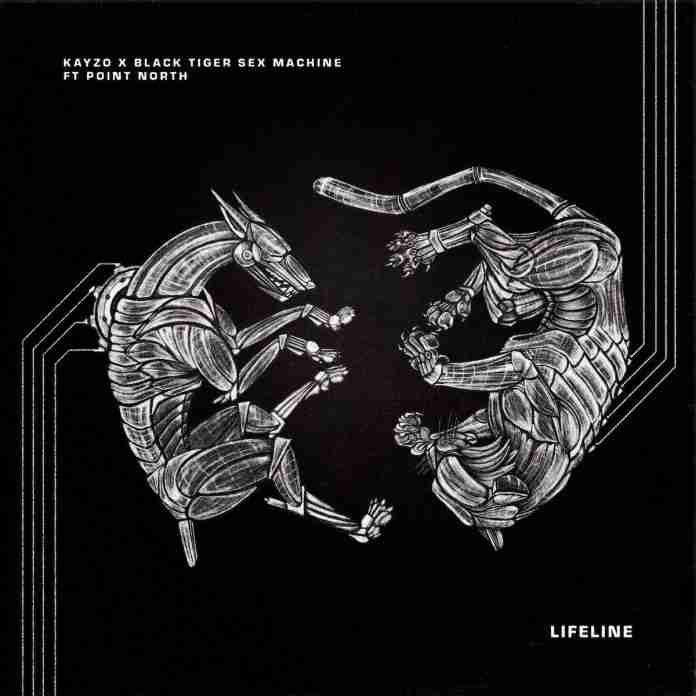 “Lifeline” begins with a small heartbeat; a filtered arpeggio. Acoustic percussion elements come swooping in to introduce a rock sound, while the vocals state that they’re searching for a lifeline. The track builds slowly with a myriad of elements plastered throughout. The entirety of the track leans quite heavily on Kazyo’s genre-bending dubstep sound, which I certainly adore. His sound has made a name for itself, and Kayzo became a household name within the bass music scene.

The drop unleashes into absolute mayhem. The second drop allows for Black Tiger Sex Machine’s sound and style to pummel through. The sidechaining droned mid-bass with the higher pitched minor chord synths up the ante tenfold the second time around, allowing listeners to maintain their heartbeats and ultimately find a lifeline.

Pegboard Nerds link with VESK GREEN for ‘Bounce’ on Monstercat