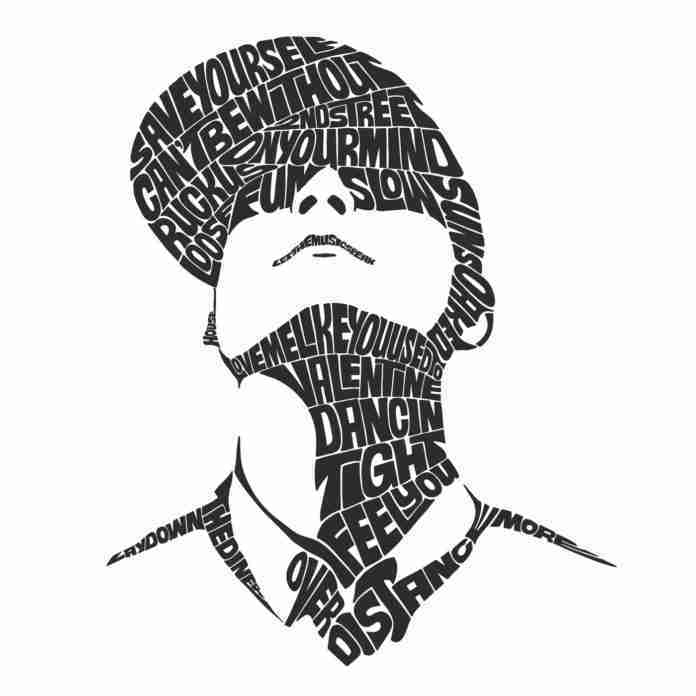 Kaskade has painted listeners and fans with a colorful portrait of his sonic tastes over the years. Around Christmas time in 2017, he released his Kaskade Christmas album. Then he showcased a remix of Kygo’s “Stargazing.” He’s now drawn the curtain once again on an energetic sonic journey called Redux 003.

Redux 003 features collaborations with Lokii, Gorgon City, Felix Cartel, and many more. “Go Slow,” “Dancin’,” and “Over” are emotion catchers with their smooth sound and unique nature. This is a beautiful album that showcases everything that we all know and love about the world-renowned Kaskade.