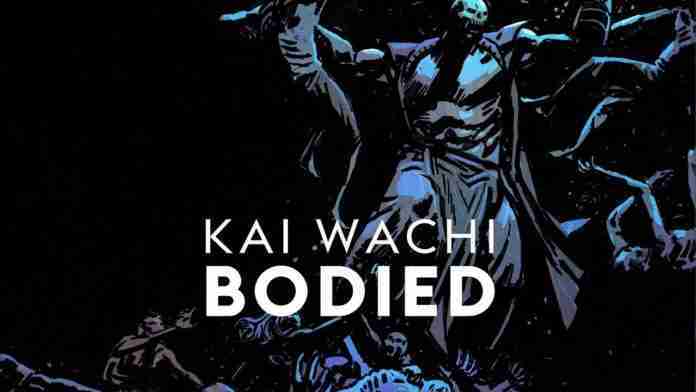 An eerie, high-pitched pluck opens “Bodied” in addition to a deep vocal with a myriad of effects plastered on it. The drop unleashes into a maniacal Kai Wachi signature sound with glitchy synths, bottomless basses, and flavorful effects and percussive rhythms. Dive into the unexpected with Kai Wachi’s epic “Bodied.”

Making a flawless debut back in 2012, Wachi took the bass music scene by storm. He’s instantly recognized for his intrinsic sound design and unexpected bass cannon drops. The Boise, Idaho-based producer has continued to focus in on his craft with releases like “Bodied.”

HARD Summer’s first-ever compilation will see release on Insomniac Records on July 27 with other artists like Bear Grillz, Dukcy, Getter, and plenty more.