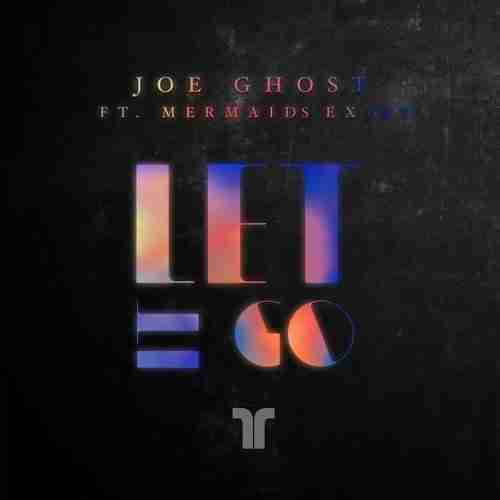 Canadian producer Joe Ghost has paired up with Mermaids Exist to let everything go on latest release, “Let It Go.” The track has been released on Thrive Music.

“Let It Go” marks a pivotal moment for Ghost. Ghost is previously recognized for his big room tracks, but “Let It Go” moves into a much smoother, electro-pop piece with sultry vocals from Mermaids Exist. The future bass-like rhythm is much calmer for what Ghost usually produces. However, it suits his style very well. The organic percussion was heavily intentional, as he wanted to keep it sounding similar to how real love is built.

I felt as though I’d put myself into a conceptual box that only had enough room for one genre. I’ve stepped out of that box and anted to make the kind of music that I listen to.

Joe Ghost is a name that may be familiar to some, as his “Are You Ready” track with Hardwell jumped to No. 1 on Beatport. Joe Ghost released “Crank” on Tiësto’s Musical Freedom label. He then released “Let’s Go” on Steve Aoki’s Dim Mak Records label that same year. His collaboration on “On The Floor” with Bassjackers and MOTi raked up a jaw-dropping 16 million views on YouTube alone.

“Let It Go” will be also be featured on Joe Ghost’s forthcoming EP.

The Bergamot’s ‘L.A.’ tells an emotional story of moving on in...