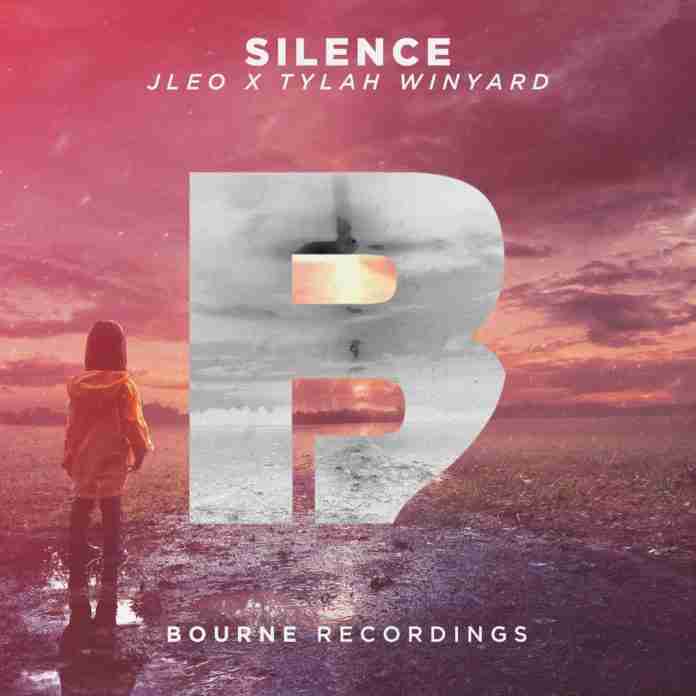 Right from the start “Silence” immediately builds up into the first drop. Taking homage to a powerful yet simplistic trance style, the track makes noise through and through until the build down. Winyard’s stunning vocals come in and bring an insurmountable energy to finish out the second half of the track. Her ambient vocals with the remarkable production make for a match made in heaven. To close out the track, the two bring in festival-driven trance melody that would surely bring everybody up and on their feet.