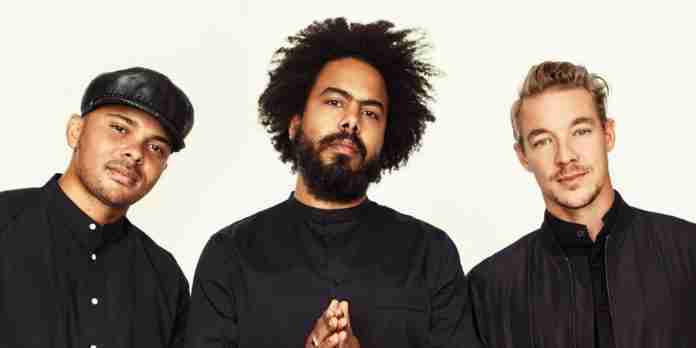 Longtime member of electronic music trio Major Lazer, Jillionaire, has moved on from the group. Ape Drums, who’s real name is Eric Alberto-Lopez and is a Texas native, has replaced him. Walshy Fire and Diplo will remain in the group.

Jillionaire, real name Christopher Leacock, left so he could focus on his own endeavors. This news comes just before Major Lazer release their final album, Music is the Weapon. Furthermore, the trio released a music video for “Watch Out For This” earlier this year.

It will be interesting to see the unique music that the trio releases hereafter. 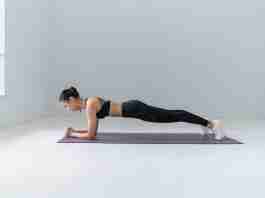 39% of Americans admit their health hasn’t improved since pandemic, according... 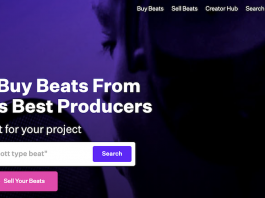 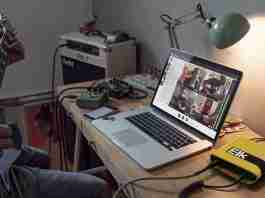 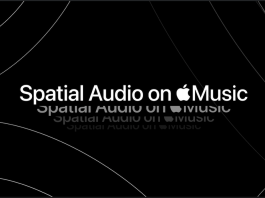 Apple Music subscribers will get hi-fi audio–but they won’t be able... 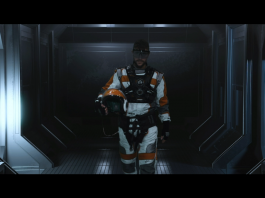 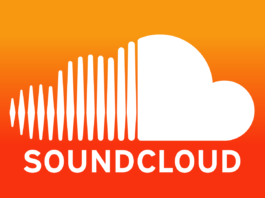 ABOUT US
EDM In A Soda is the fizziest place for everything electronic, including news and music.
Contact us: [email protected]
FOLLOW US
© 2020 | EDM In A Soda | All Rights Reserved