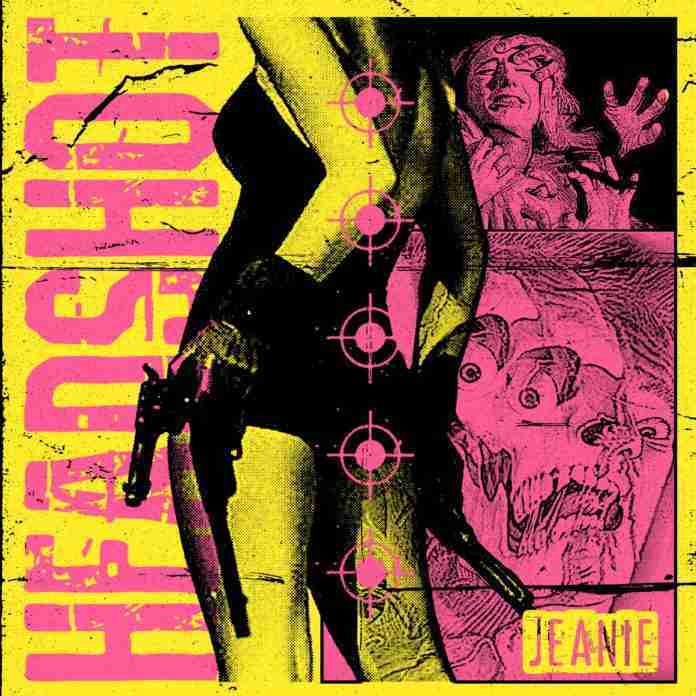 This heavyweight, pile-driving trap track begins with distant and reversed bells and airy dark pads. A sliced vocal builds up from the darkness and takes its sights on your eardrums. JEANIE unleashes the madness during the drop with a grimy and horrifying synth and heavy click kick. Don’t sit back too much on this track because it’s going to bring you to your knees.

JEANIE made her festival debut at Camp Bisco 2018 and has supported artists like GRiZ, Boogie T, Minnesota, Rickyxsan, and more. Aside from production work, she launched a new initiative called GRL GANG to showcase and build a community and grow awareness of talented women in dance music.

Bronze Whale & Charlie Crown come together for blissful collaboration on...