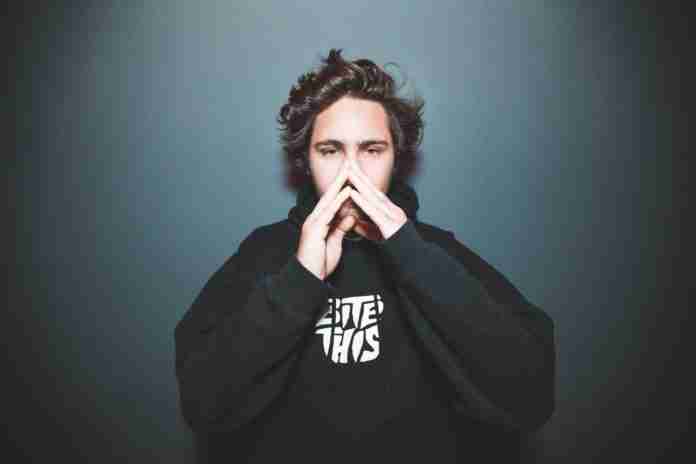 Sam Vogel, better known by his adventurous and #SharkSquad leader Jauz, has just released his most anticipated and creative projects to date. Out now on his Bite This! label The Wise and The Wicked is Jauz’s 23-track debut concept album. The album is broken up into six sections: Prologue, Discovery (The Wise), Wicked Nature (The Wicked), The Search For Meaning (The Wise), Becoming United (The United), and The Verdict.

Jauz provided Billboard Dance with an exclusive track-by-track breakdown. Furthermore, the pioneering producer has been on a role this year, having released a slew of releases, including a fast-paced bass house track with 666 called “Super Fly.”

The maniacal storyline that Vogel wrote for this impeccable album stands tall amongst anything else out there. The story is about a scary future and potential reality of where the wealthy elite and poor minority become split and pinned against each other. The Wise and The Wicked is most certainly one of the best, if not the best, albums of the year.

Which side are you on?

Bonnie x Clyde share personal ‘While We Were Young’ EP