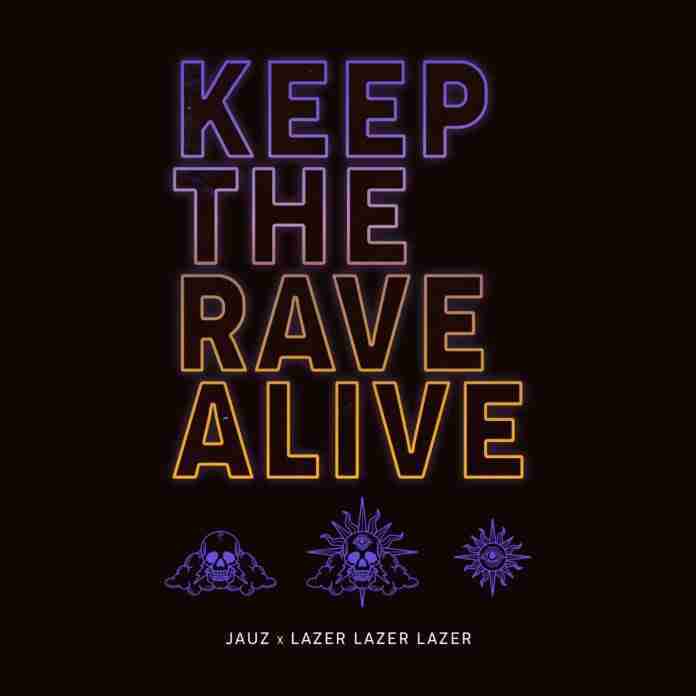 “Keep The Rave Alive” goes back to Jauz’s roots of bass house. The futuristic bass nature to the track keep the suspicions high as the Shark Squad leader causes a tidal wave. Furthermore, a sharp kick drum punishes the low-end, while edgy synths keep the listener on their toes. As the track title says, this track will keep the rave alive.

The Shark Squad leader has become the forefront of the electronic music industry with an indistinguishable sound. Additionally, he’s been releasing heavy electronic goodies month by month for fans to prepare his debut album later this year. As his dorsal fin quickly rises above the surface and he jolts full speed ahead, Jauz is prepared to chomp down on whatever gets in his path.

SLATIN & BOXINBOX hunker down with Blak Trash to get ‘DIRTY’