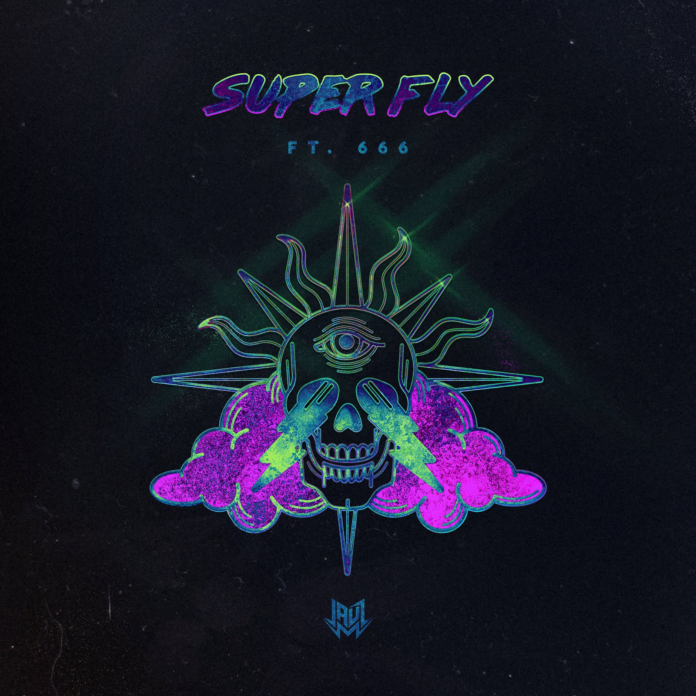 Sam Vogel, better known as the Shark Squad leader Jauz, is only one week away from the release of his debut artist album, The Wise and The Wicked. To further tease the album he’s unleashed his fourth and final high energy, fast-paced collaboration with iconic German producer 666 called “Super Fly.” This heated track will appear in the fourth chapter of The Wise and The Wicked. The full album will be available on August 31.

The Wise and The Wicked is more than just another album. It’s a story of uneasiness that has found its way in due in part to the horrific events that the world has endured over the past few years. The emotional and intense story that is told is broken up into five chapters and perfectly ordered by Jauz. This story was dreamt up by the Los Angeles-based producer.

After the story has been told, the songs come together in “The United,” which is a mirrored image of those who are fueled by passion to make the world a better place. These people have realized that anger, aggression, greed, and hate will not move us into a more progressive and loving world. “The Wise” is a representation of those who aspire to better the world with the advanced technology that we have readily available at our fingertips. “The Wicked,” on the other side, represents those who fuel their decisions with anger and aggression to grow their power and stand out.

Jauz has shared a slew of fast-paced releases recently, including his “Gassed Up” with DJ Snake. “Super Fly” opens with a heavy four-on-the-floor with a vocal sample that moves throughout. Before the madness is unleashed, piano chords are played. The drop unleashes with edgy, sharp, and cringeworthy synths that carry an unmatched energy. Jauz is always known for providing a danceable rhythm in his tracks, but “Super Fly” is on an entirely new level. It’s perhaps one of his most anticipated releases to date. Delve into the diversity that is upheld during this entire track.

Matroda & Dillon Nathaniel have ‘No Doubt’ in their latest collaboration’s...