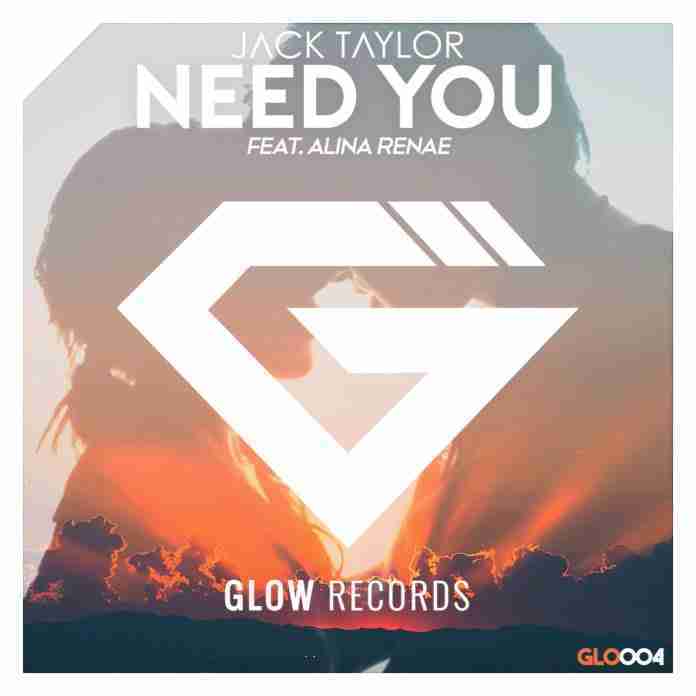 At the early age of 16, Norwegian producer Jack Taylor signed to Universal Music Group for his track “Rise Again” for the national cross-country star Petter Northug.

The now 20-year-old musician, songwriter, DJ, and producer has signed a track with GoldKid, the new press of Dutch headliner Julian Jordan. But right now this track sees the Norwegian Taylor teaming up with American singer Alina Renae for this powerful progressive house track called “Need You.”

“Need You” starts off with beautiful vocals from Alina Renae in the intro before building into a regular progressive house track. It’s paired with typical Scandinavian melodies. From there you get the power from buildup and drops, and it really gives you the feel of a floor filling track.

Feed Me demands more space with Yosie on ‘Little Space’ on...