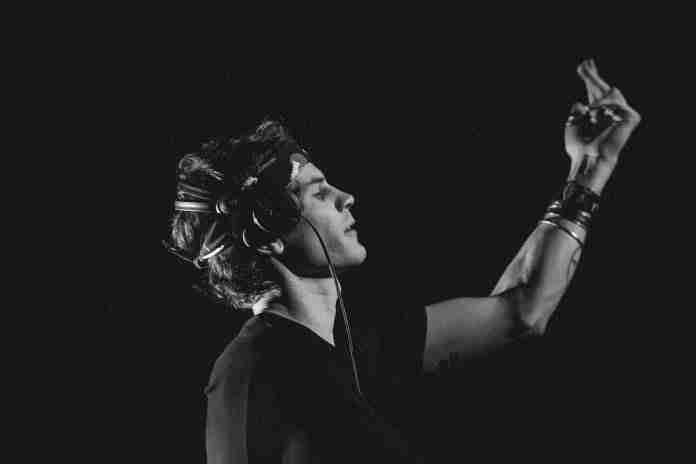 In addition to signing with Armin Van Buuren‘s independent label Armada, i_o also launched his own label imprint called 444. He will release new music under Armada and will release his darker music under the 444 imprint.

The quickly rising techno DJ and producer started on deadmau5’s mau5trap label and gained a good amount of recognition through his releases there and has since worked with artists like Grimes, Jauz, Lights, Tempo Giusto, and more.

Armin Van Buuren and i_o have teamed up before, though. They collaborated on a remix of “Mr. Navigator” earlier this year and it was one of the most successful remixes from the Balances Remixes EP.