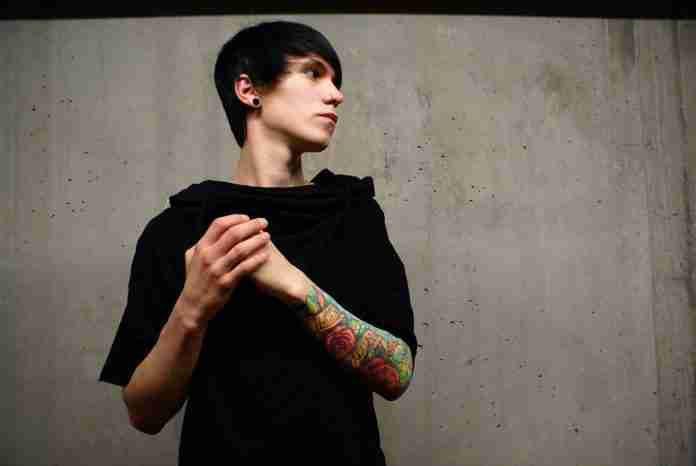 This isn’t the first time that Calgary-based INF1N1TE has linked up with Konus for an impeccable bass music collaboration. Last year, they did a total revamp on Pavlo’s “Thief.” Now, they’ve come back together for an equally as powerful track called “Crossbreed.”

The maniacal dubstep/trap hybrid piece begins with a soothing melody and atmosphere. Don’t let that fool you, though. It continues to evolve into a snappy moombahton-styled piece with dubstep and trap elements. Furthermore, the buildup into the meaty drop comes quickly and doesn’t prepare you for the deep bass and synth growl onslaught. So, prepare yourself for the heaviest.