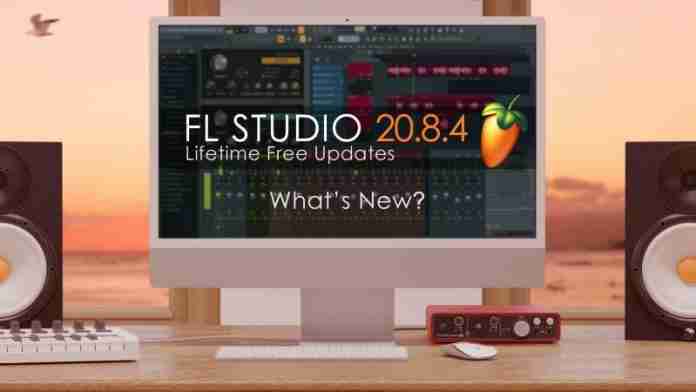 The update also comes with a handful of bug fixes as well as a new effect, Frequency Shifter. This is a special effect to create metallic, dissonant, ring modulation and phasing effects. It will be included with FL Studio’s Producer Edition and above.

Their user interface has also received a few small but needed updates. The brightness for the mixer tracks has been increased to improve visibility on the dB meters. Users can now reset the routing for tracks to default with the click of a button. This is a handy feature because I have personally found the routing in FL Studio to be a bit confusing. This is very welcomed feature.

In the piano roll, notes can now be heard during playback.

In November of 2020, Apple launched their new M1 chip for their computers. The chip is specifically designed for their computers, improving power, battery, and performance significantly. But like Apple’s yearly macOS updates, this breakthrough in hardware technology created compatibility issues for companies like Image-Line.

“There has never been a chip like M1, our breakthrough SoC for the Mac,” states Johny Srouji, Apple’s senior vice president of hardware technologies. “It builds on more than a decade of designing industry-leading chips for iPhone, iPad, and Apple Watch, and ushers in a whole new era for the Mac. When it comes to low-power silicon, M1 has the world’s fastest CPU core, the world’s fastest integrated graphics in a personal computer, and the amazing machine learning performance of the Apple Neural Engine. With its unique combination of remarkable performance, powerful features, and incredible efficiency, M1 is by far the best chip we’ve ever created.”

The last significant update to FL Studio was months ago, so I’m excited to see that there are a number of fixes and welcomed additions into this update. At this rate, we may not see another big update from Image-Line until December or the beginning of 2022.

You can hum, sing or whistle a song to Google to...

Pandora’s Next Big Sound will shut down on November 1