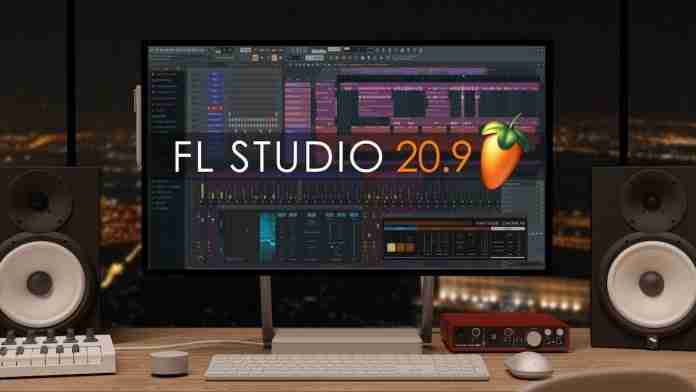 Back in September, FL Studio received an update that provided support for M1 Macs which are Apple’s powerful new SoC computers. Their newest update to version 20.9 adds a number of requested features to heavily improve users’ workflows.

Users are now able to record for extended periods of time with 64-bit sample rates. The changelog on Image-Line’s website notates “days” of recording.

They have also improved automation with a new automation editor “with multi-point editing, target highlighting and link management,” reads the changelog.

FL Studio has since been a front runner in the digital audio workstation space since it became native on Mac computers. It has always been a favorite amongst beat makers and dance music producers because of its affordability, ease of use, step sequencer, and lifetime of free updates.

Check out Image-Line’s detailed overview of FL Studio 20.9 below.

YouTube Shorts has 1.5 billion monthly users and is seeing huge...