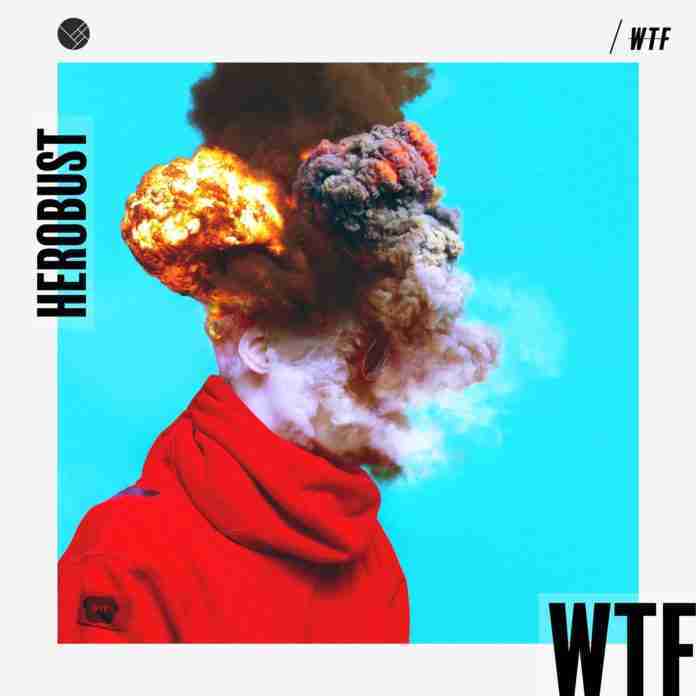 To announce his WTF Tour, Hayden Kramer, better known as Herobust, comes through with a spine-shattering trap bass bomb called “WTF” on Busted Records. The track has been highly anticipated amongst his fans. The WTF Tour will be making stops in cities like Grand Rapids, Seattle, New York, San Diego, and many more.

From the second this song begins, you’ll be going WTF. The Atlanta, Georgia native opens the track with an eerie sine pluck, similar to something you’d hear at a fair. A wind-up synth invites you to step right up and smash the button with the hammer. Just before the 30-second mark, Herobust drenches you with hard-hitting percussive hit that quickly builds into a relentless trap piece with bone-rattling synths and basses. Prepare to say “WTF” during this entire piece. I did.

Also, check out all of the stops on the WTF Tour below. 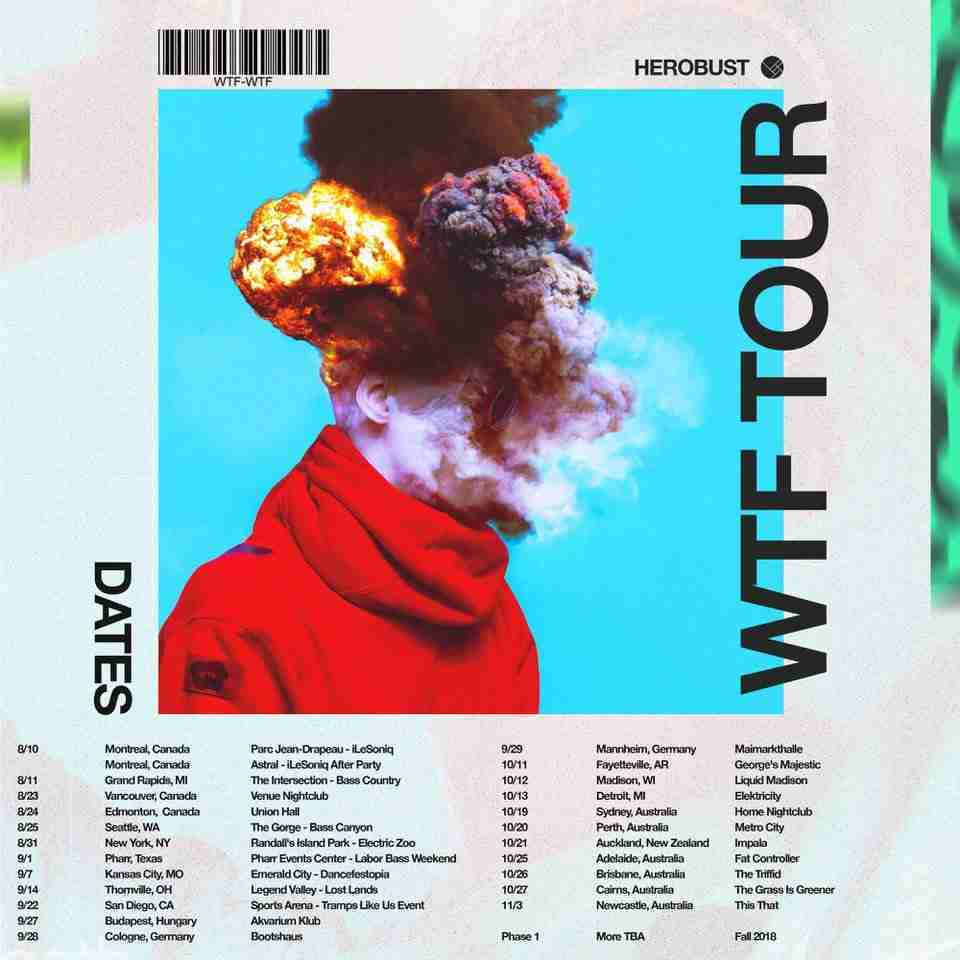 JEANIE goes in for the kill with ‘Headshot’