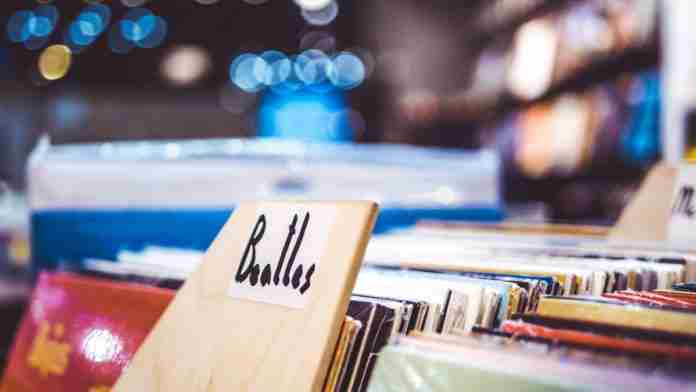 Christmas week of 2019 posed as the largest vinyl sales week in United States history since Nielsen Music started tracking them back in 1991.

The biggest vinyl sellers further suggests that this isn’t a passing trend and that it’s certainly an interest for more than the older generation. From The Beatles to Harry Styles to Billie Eilish, classic rock and modern pop music dominated sales.

According to Digital Music News, the top selling albums were:

Vinyl doesn’t seem to be going away anytime soon.

The week prior to vinyl’s best week was its second best week, reeling in an astounding 973,000 units. In 2018, vinyl sales made up 12% of all album sales within the United States, marking its 13th consecutive year of growth. Interestingly, after Sony returned to making vinyl after a 30-year-hiatus, they had to hire engineers that were comfortable with vinyl.