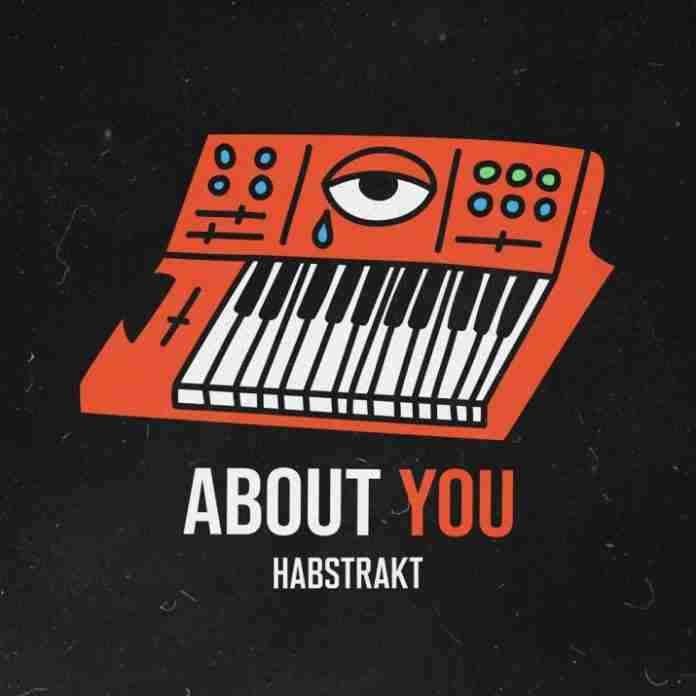 It’s not very often a musician and producer can deviate from their signature sound yet still sound normal and expected. French producer Habstrakt has done just that. He’s deviated from house to dubstep to bass house to trap without missing a single beat (or drop). While Habstrakt’s name gained immense recognition with his collaboration with Skrillex on “Chicken Soup,” he’s returned for an equally as heavy track called “About You.”

“About You” is a bow to his original savory sound, but it also swivels over to the aforementioned genres. He opens the piece with an orchestral string arpeggio that could easily find its way into a superhero movie. He then introduces filtered bass pads that walk around half-steps. Throwing a curveball, Habstrakt knocks out the first two beats with a four-on-the-floor and then nosedives into the trap drop. This eeriness continues throughout the entire track, continually throwing bass bomb curveballs as it progresses.

Mazdem pops off 2020 with sounding bass house single ‘Rock This...