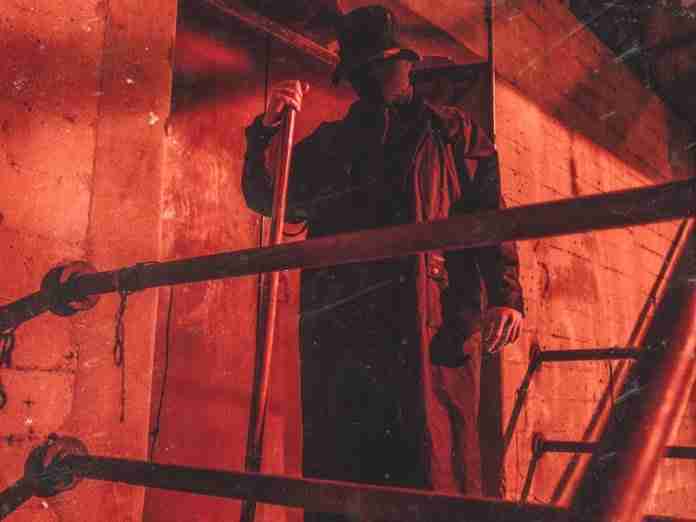 After months of dropping earth-shaking, bone-menacing sounds to fulfill bass heads’ dreams around the world, GRAVEDGR let’s his debut album 6 FEET UNDER run rampant. This whirlwind of dust, darkness, and despair remind listeners of GRAVEDGR’s true production power, which is why the album is home on Heavyweight Records.

6 FEET UNDER tells the story of GRAVEDGR’s own psyche when he was digging the final resting places for the deceased as a teenager with his father. Collaborations with artists like Carnage, Dither, Flosstradamus, City Morgue, and others drive the shovels in even deeper. The continuous chops at the ground power through in tracks like “RAMPAGE” and “JESSE JAMES,” which marks a ravaging hardstyle sound.

This heavyweight sound continues through the last few tracks of the album with tracks like “SHALLOW GRAVES,” “ALL I WANT,” and “MONSTERS.” It’s clear that GRAVEDGR has made his mark with his debut album, and there’s certainly not going to be any stopping him as these bass shovels continue to get passed around. Grab one and get digging.