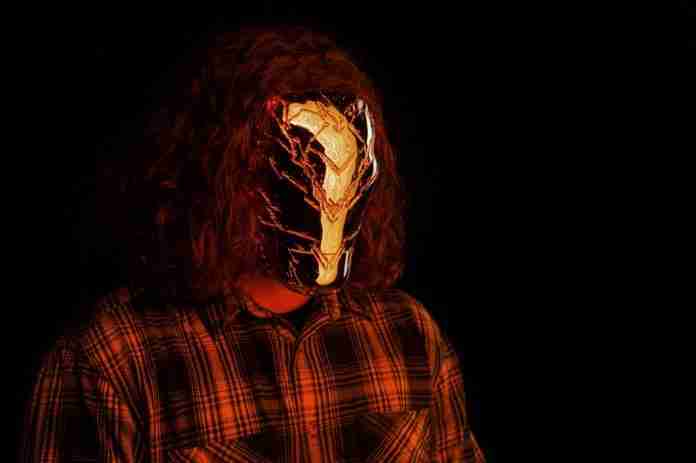 Golden Features, also known as Tom Stell, is one of Australia’s most sought-after electronic music powerhouses. His uncanny sound has caught the attention of many, beyond the golden coast. Golden Features has now released his third track, “Always,” from his forthcoming album release, SECT, which is slated for a July 27 release. Prior to the release of “Always,” we saw “Worship” and “Falling Out.”

“Always” is a hypnotic track with revolving synths, basses, and a myriad of unique effects. The track features sounds that fans expect from the dark, Australia-based producer. The flow of the dark synths, relentless basses, and sinister vocoded vocals blend “Always” into an edgy sonic concoction.

“‘Always’ is the oldest track off the album. The demo was written in 2015 and it turned out to be the cornerstone of SECT’s whole aesthetic; heavy and aggressive with a classic song structure underpinning it.” – Golden Features

Golden Features has continually proven that he has a forward-moving sound. He released his debut self-titled EP back in 2014. In 2015, he released his XXIV EP and a colossal double-a-side in 2016. Since these successes, he’s moved onto take over huge performances across Australia and the United States.