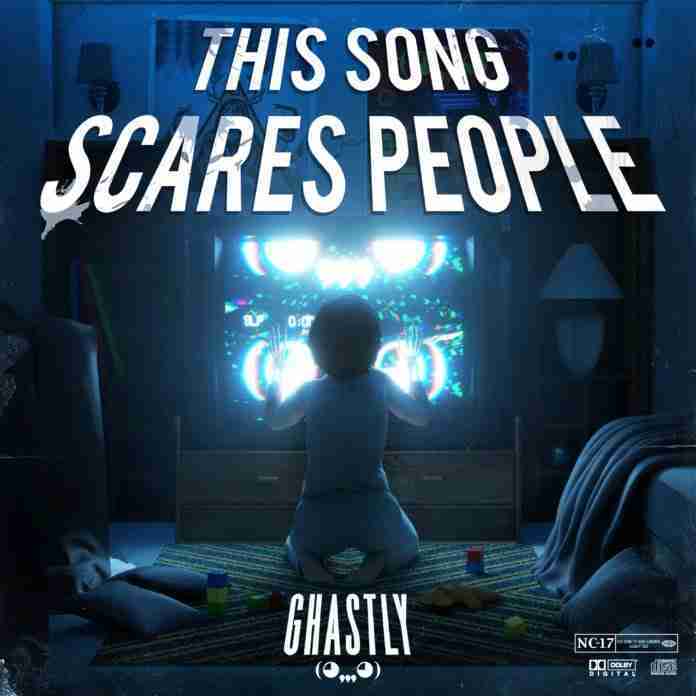 David Lee Crow, best known as Ghastly, released his debut 13-track album The Mystifying Oracle a few months back. The album has been received well amongst fans, especially when it’s being dropped at festivals. His latest eerie bass masterpiece “This Song Scares People” premiered during his Hard Music Festival set in Los Angeles, California.

“This Song Scares People” jumpstarts into an unsettling atmosphere, filled with organic percussion and brass chords. It then mutates into an all-encompassing bass powerhouse with relentless basses and percussive elements. The track is Ghastly’s signature sound without a doubt. While it is short-lived, only two-minutes in length, “This Song Scares People” packs one helluva punch.

There’s no slowing down for Ghastly. He’s been going strong since 2015, and there doesn’t seem to be an end in sight with this foreboding producer and DJ.