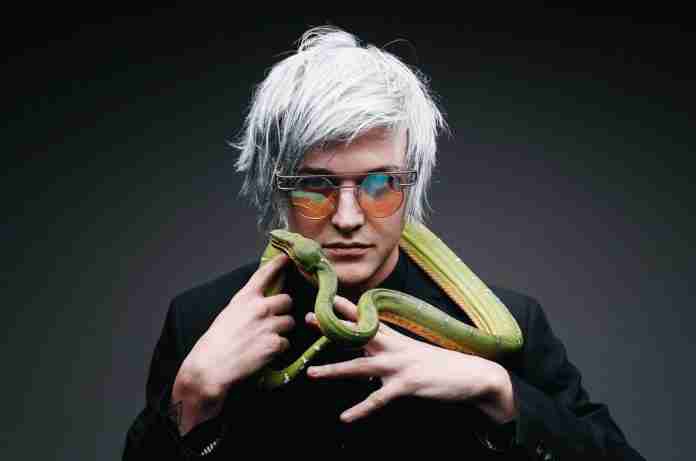 Ghastly continues to prove his name to be perfect for his sound. His latest masterpiece, The Mystifying Oracle, is his first 13-track album. It’s chock-full of cunning sound design, earth-rattling bass, and outer-worldly percussion. Stocked with mostly bass house grooves, the album features Sam King and Shaylen, as well as Barely Alive, Crankdat, and Dr. Fresch, upping the album’s ante significantly.

‘The Mystifying Oracle’ is a relentless bass house powerhouse

This infectious, evolving, and sound design work of art album delivers with tracks like “Fake U Out” with Barely Alive, “Everybody” with Sam King, “Lemme See U” with Crankdat, and a slew of other originals. The Mystifying Oracle contains a little something for just about everybody, but Ghastly has outdone himself on this album.

i literally just had to pause and take a deep breath – there has been such an overwhelmingly positive response to my new album, thank you from the bottom of my heart fam

In an interview with Billboard, Ghastly dissected each track. For the song of the album’s name, he states, “This song came to me out of nowhere. I was still writing the album when I realized it didn’t really have a concept or a theme, a song to encapsulate the beautiful and the dark that are the main ingredients of the album as a whole.”

Allow yourself to truly experience the album’s sound

Ensure that you have ample time to truly absorb the sheer power, flawlessness, and creativity that this album provides. Allow The Mystifying Oracle to take you to another dimension through a wondrous sonic journey.

David Lee Crow is the bass music genius behind the Ghastly alias. He’s a record producer and DJ based in Los Angeles, California. Prior to becoming Ghastly, he was the lead vocalist for a heavy metal band called The Irish Front. He was raised on a goat farm in Buckeye, Arizona. Crow moved to Los Angeles and was homeless, living out of his van, because his parents were unable to support him financially. Crow worked at American Apparel, and then fired him due to him being homeless. He worked at Exchange LA as an event promoter, who hired him as a resident DJ.

Loge21 turn the bass up with ‘Groove404’ on CONFESSION