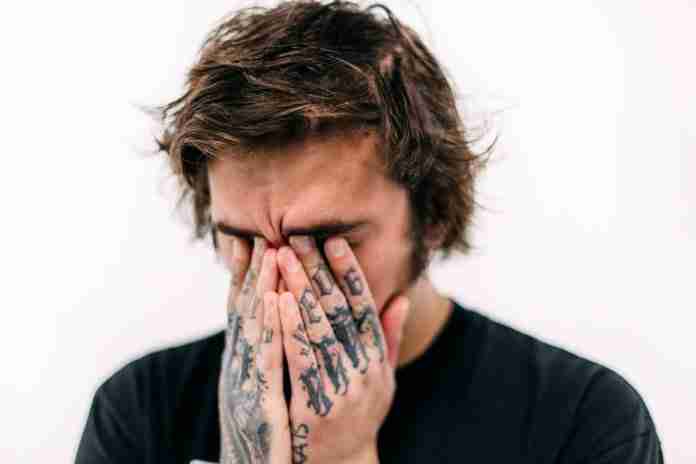 After releasing a slew of singles like “All Is Lost,” “Made For You,” and “Solo,” Getter has finally released his highly anticipated VISCERAL album on mau5trap. The album showcases Getter’s true diversity within electronic music. Featuring collaborations with Audio Opera, Allan Kingdom, Nothing, Nowhere, Sweetsound, Midoca, Name UL, Njomza, Party Nails, and Joji, VISCERAL‘s sound is much different than you’d expect from Getter.

The 12-track album takes the listener through a journey into hip-hop, dubstep, trap, and a wide array of emotions. This new and adventurous sound for the revered producer came to him through intense experiences of heartbreak, rejection, unhealthy relationships, and more. VISCERAL goes in head first into each emotion opens up the void that Getter has previously endured and allows his fans in to heal and grow.

Open your heart, mind, and soul with Getter’s latest sonic masterpiece on mau5trap.