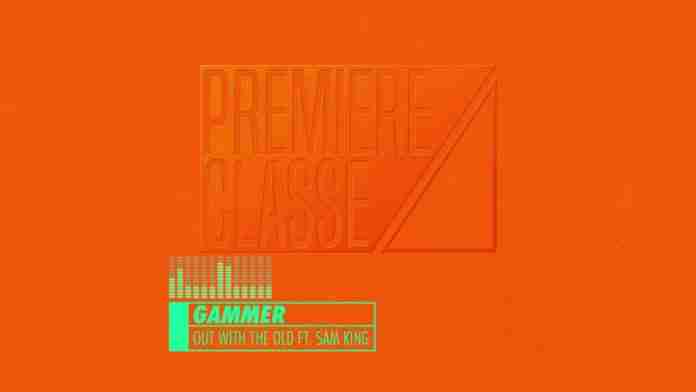 Fresh out of the digital audio workstation and onto the digital service providers is Gammer and Sam King‘s fiery new single “Out With The Old.” The track was released on DJ Snake‘s prolific Premiere Classe.

The UK-based producer immediately snatched the attention of many with his 2017 EP The Drop. Shortly after The Drop, he released two stacked remix packages. The title track from the EP is nothing short of powerful and instantly sends shivers down your spine. Additionally, he’s had performances at a few of the most renowned festivals, including Escape Wonderland, EDC Mexico, EDC Las Vegas, Paradiso, and more.

With more than a decade’s worth of production and music making, Gammer he has cemented a place within the bass music and happy hardcore genres over the years. His diversity and inclusion of whispers with “Out With The Old” in the beginning swiftly build into the drop with squealing synths, rumbling basses, and heavyweight percussion.

Itscanturan fires up for ‘Generations’ in bolstering dubstep original