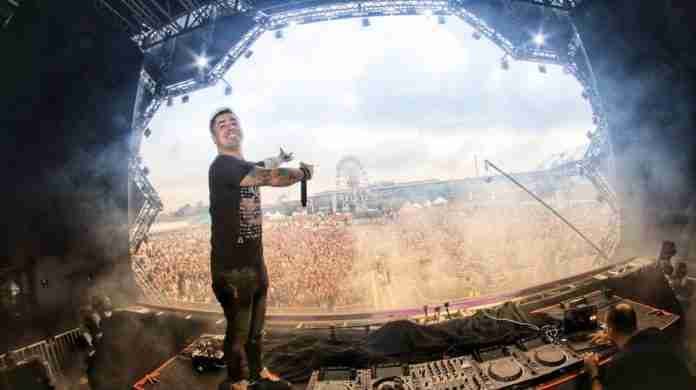 FTampa, real name Felipe Tampa, knows exactly how to launch into a new decade. “InstaDJ” is the Brazil-based DJ and producer’s second track of his sequence of club releases.

FTampa begins “InstaDJ” with a playful groove and “whooping” sounds that incite a unique texture. He plays with these grooves and sound design choices throughout the track. The whooping synths also remains consistent, while the track unleashes into a signature FTampa mayhem. He adds in some distorted synths for added flavor in between the spacey synths and eclectic sound design. Allow the punchiness of the percussion to grab hold and make way for a festival anthem.

The Brazilian DJ and producer has cultivated a sound that is recognized around the globe. Since the age of 13 he’s been working on his sound and creating his unique and diverse style that it is today. His catalogue spans the widths of everything pop and dance music, and he even has official remixes for pop star greats like Britney Spears and Magic!.

If FTampa’s first track of 2020 is a nod to anything, it’s that it’s going to be a good year for the producer.

Mazdem pops off 2020 with sounding bass house single ‘Rock This...