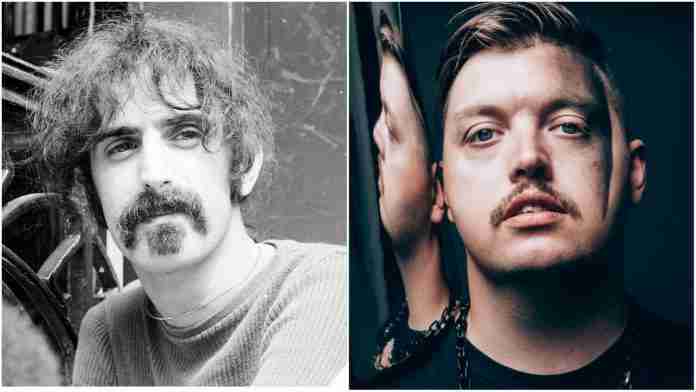 Flux Pavilion’s remix of “Valley Girl” commemorates the 40th anniversary of the track, which was co-written by Zappa’s daughter, Moon Unit Zappa. Flux Pavilion’s remix adds onto what Zappa already laid down without changing the overarching fun-poking the original contains. Fluttering synths float around Moon’s vocals, while smashing percussion infiltrate and keep the energy high. A familiar and simple chord progression allows the production to be focused on Moon’s vocals with few distractions.

Days before the remix’s release, Flux Pavilion shared a message on Instagram about the remix and how Frank Zappa influenced Flux’s music and creative direction over the years.

“What I love about his music is how wild and untethered it is,” Flux Pavilion says in a press release shared with EDM In A Soda. “He was so unashamedly himself as a creator and that’s a mentality that I have woven into everything that I do.”

“Valley Girl” is a satirical track that Zappa released in 1982 that jabbed at Southern California’s San Fernando Valley’s teen culture. It became Zappa’s biggest hit in the United States and unexpectedly popularized “Valspeak” across the country.

Flux Pavilion’s contribution to the remix adds to his already impressive catalog of music and collaborations with artists like M.I.A., Dillon Francis, Marshmello, Steve Aoki, and many others.