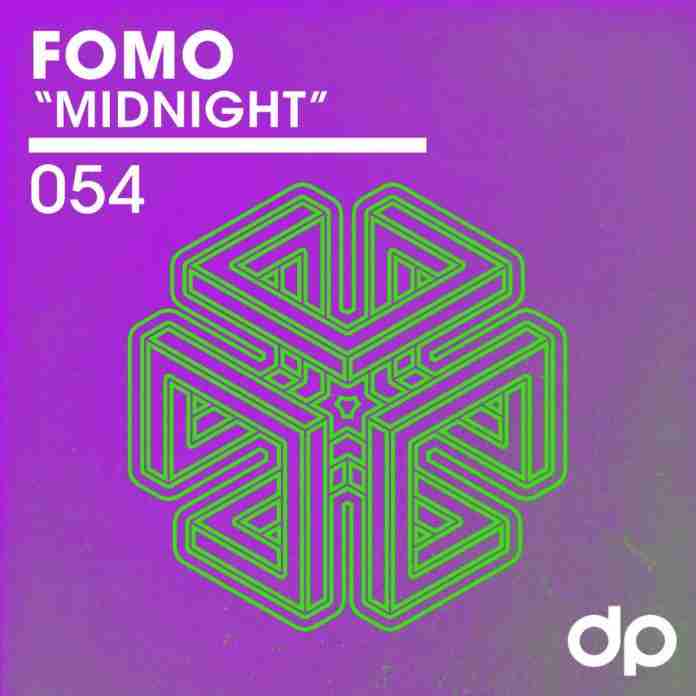 Based out of Southern California, FOMO are upping their ante to further prove themselves as a frontrunner in the bass music scene. Their newest track “Midnight” does just that. This burgeoning bass duo have already unleashed fired up tracks on Epic Network Music and Warpaint Records.

FOMO performed at Insomniac’s Countdown NYE festival after they were selected through their Discovery Project. The track features a blend of dubstep, drumstep, and trap music. The production duo build this clearly heavy track into a grunge-filled bass bomb that ignites itself numerous times throughout the duration of the track. The continual unearthing swift arpeggio rotates around the stereo spectrum to let you know that something lurks in the darkness. And if you’re not paying attention, it may sneak up behind you and slap some bass in your face, which isn’t always a bad thing.